I’ll have a look at Haynes for this lot, shame they’ve been cut so short. 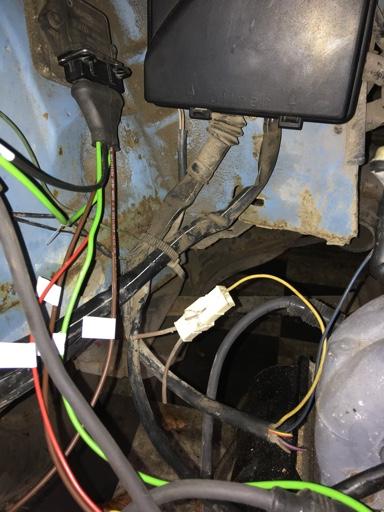 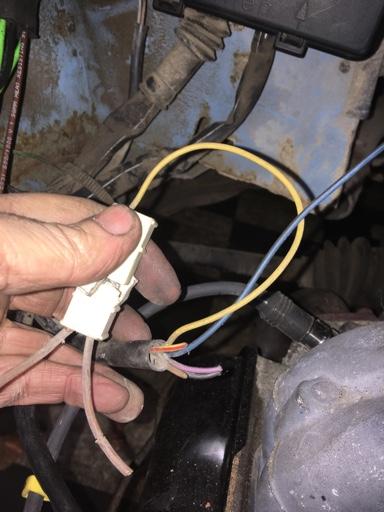 ...and this 2 pin socket needs a home 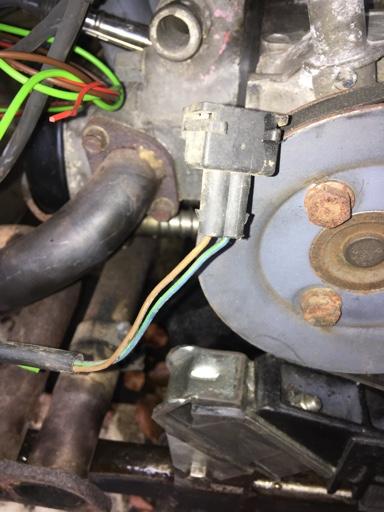 This is where I am up to. Wiring & cooling to go on this primary build. I'll get the basics done initially so it can move under it's own steam.

Special thanks to Maxstu & Cobra88 for these parts: 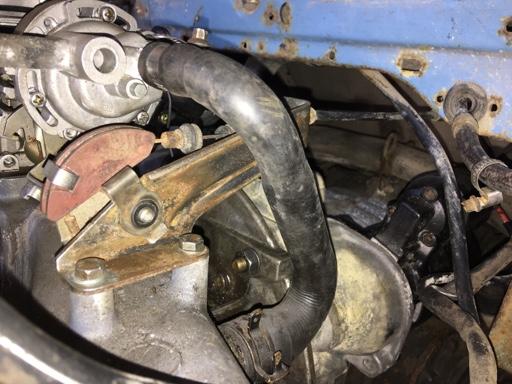 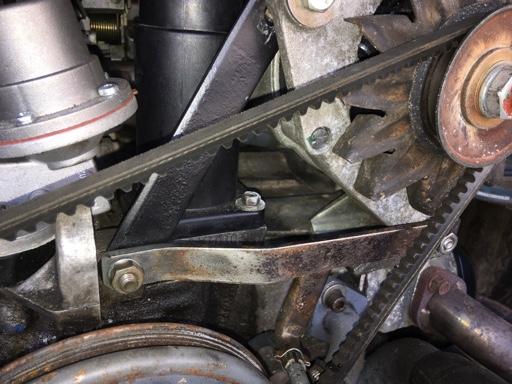 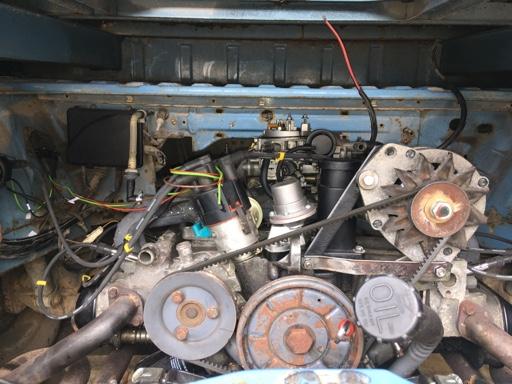 Bags of room to work in here, huge tailgate hatch area too. 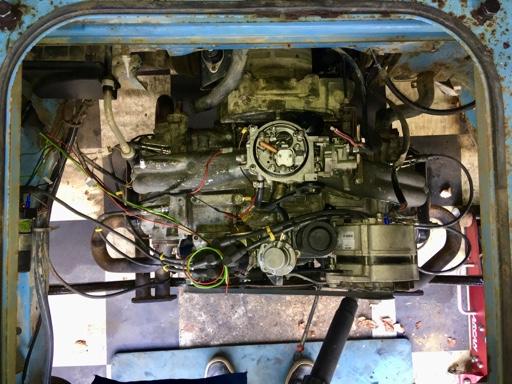 Thanks to Julian @ Parts Emporium for these air filter parts. I prefer the early square box. Tin wear is on, Speedshop rear silencer is on (with reversed bracket welded, so you don't see the TAB), filled gearbox with 3.5L G4 & gave the plugs 20Nm, got the materials together for making an engine lid, air filter in, clutch slave banjo pipe fitted but need flaring tool as nuts have rusted on the feed pipe. Need one more order with Brickwerks for coolant pipes & one days spanner-ing, that should be it to get it started anyway. 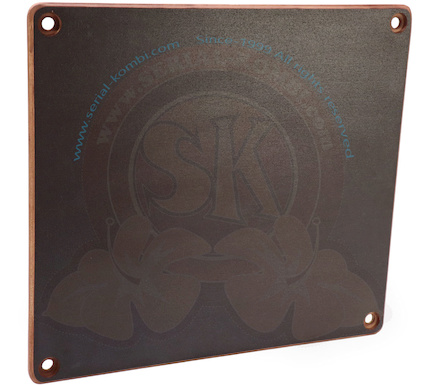 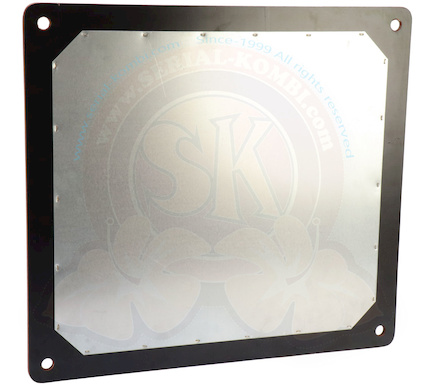 DoubleOSeven wrote: ↑09 Mar 2021, 14:37 I'm @ £3,627.56 including the purchase and build spend to date. They are never really finished, so this is not the final cost, but all the majors are now covered. I 'should' be able to get it rolling now without spending anymore.

Maybe it's just me, but aren't you missing an engine somewhere

Nope. Engine I already owned, it was the 2.1 out of my Caravelle

Not a great deal going on, I’ve ordered a pickup bleed rail from Brickwerks, but it needs a specialist courier because it’s fragile so that’s been a week now, sales are chasing a tracking number for me. So, stuck a bumper on and the tin as I said earlier and now we wait... 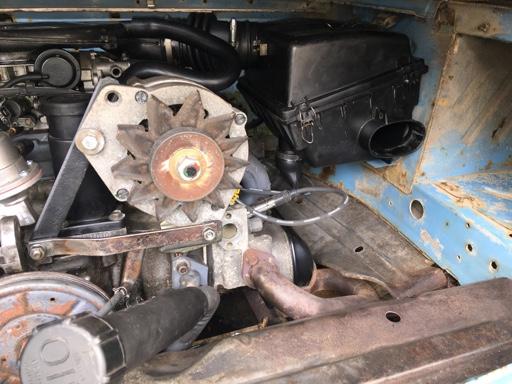 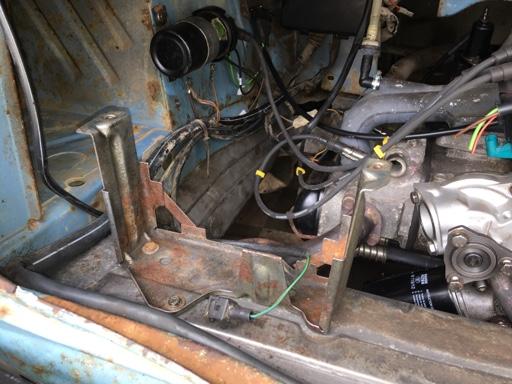 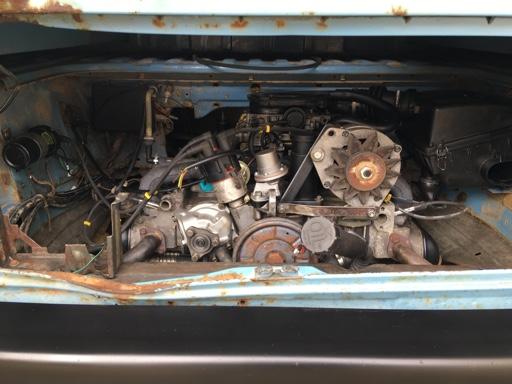 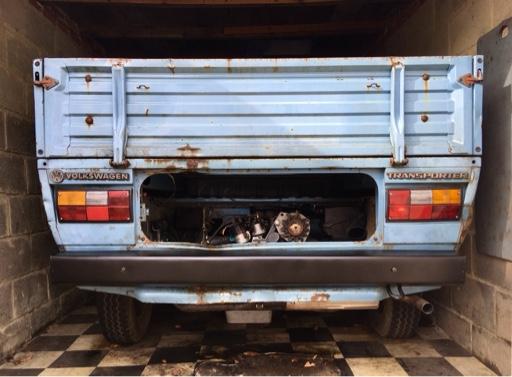 No matter how organised you think you are, there’s always the tool or part you haven’t got

Very handy having the bed though to lay it all out, pre-install. 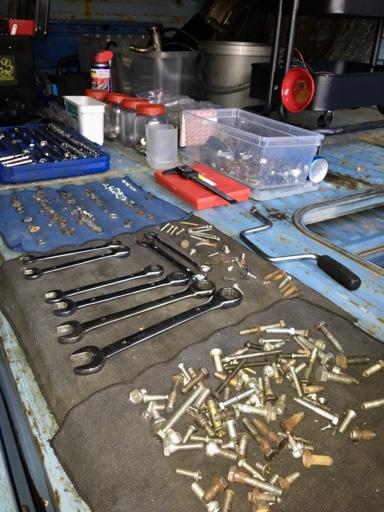 I ran out of junior timer connectors for my new wiring loom. Doh! 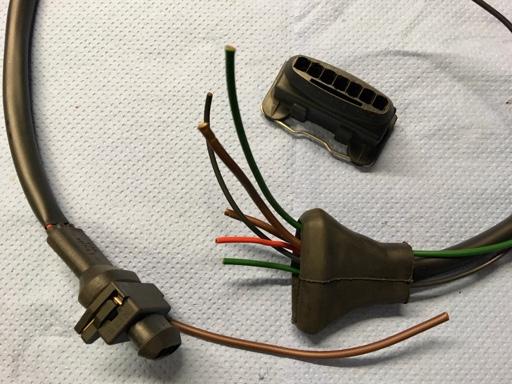 I changed the intermediate pipe behind the pulley wheel, I think I counted taking the water pump on & off x3 times before I got it right. Shortened the short leg on an Allen key to get behind the oil filter tube. 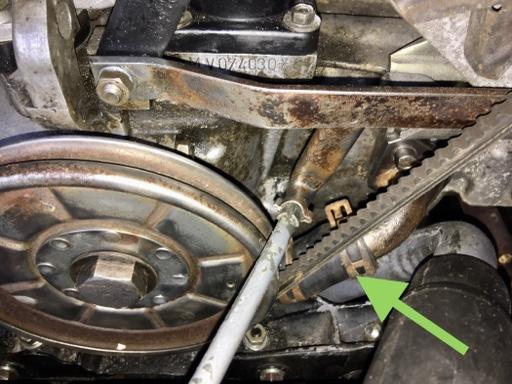 I replaced the pulley wheel, with one less rusty. Still rusty but less rusty now

Dizzy; right, so I ordered a replacement but it was the wrong one, I need the vacuum component for the Pierburg, so I’m back to this one again, with a hall sender now to swap to get the late connector plug retro fitted, dreading that one.

Days later...The hall sender swap is nothing like this video, well mine wasn’t anyway. Someone might find it useful, though: 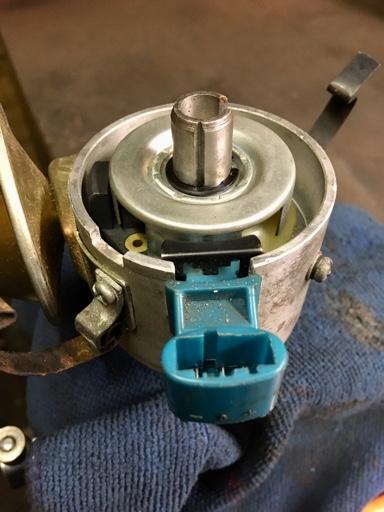 So, my dizzy is nothing like the one in video, that looked easy. I guess that was an injection dizzy. Mine came off a DG/Pierburg. Anyway 2 hours later and a wrestle with 2 circlips and it’s done. 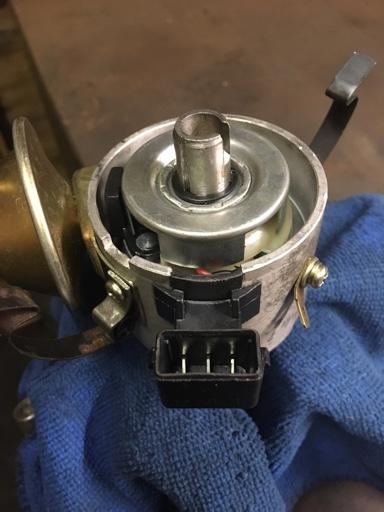 So doesn’t look like much has changed in here, 2 steps forward, 3 back. Oh, I put the pickup bleed rail in, one white clip broke, very brittle. You can get them, but 30 euros postage from the fatherland.

I’ve got 90% of the coolant pipes now, but I’ve only just worked out the ‘late’ thermostat housing fixes to the back of the LHS head. I’m not that familiar with late cooling systems yet. 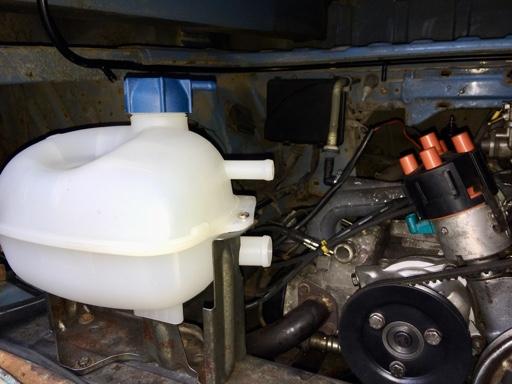 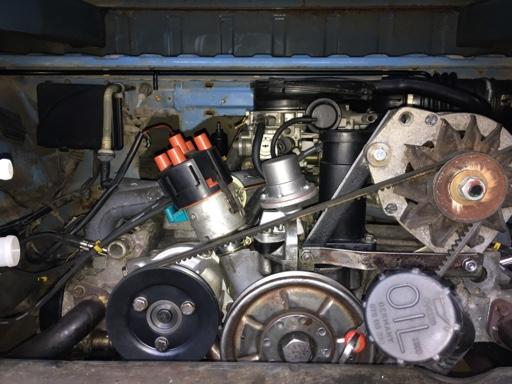 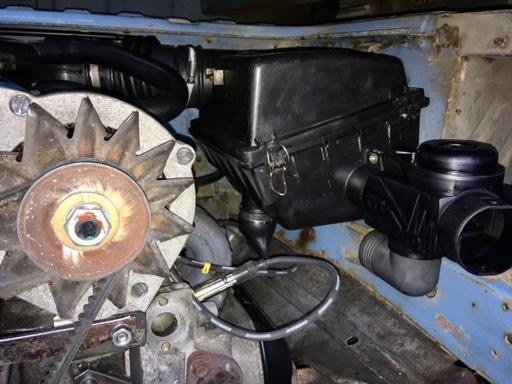 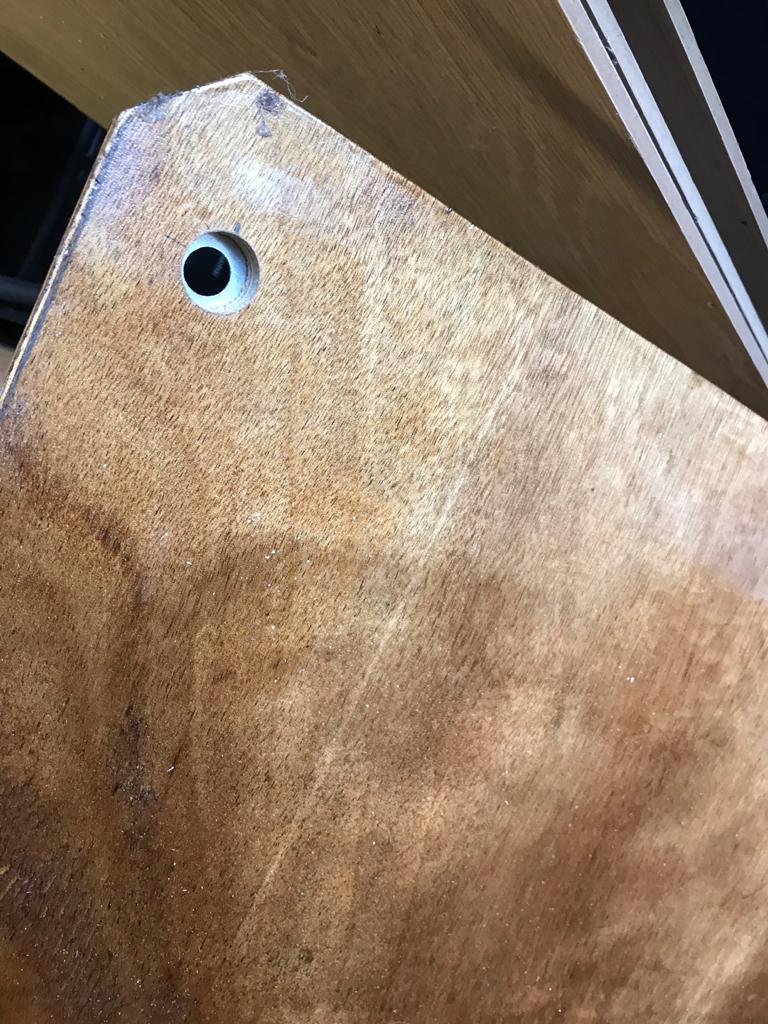 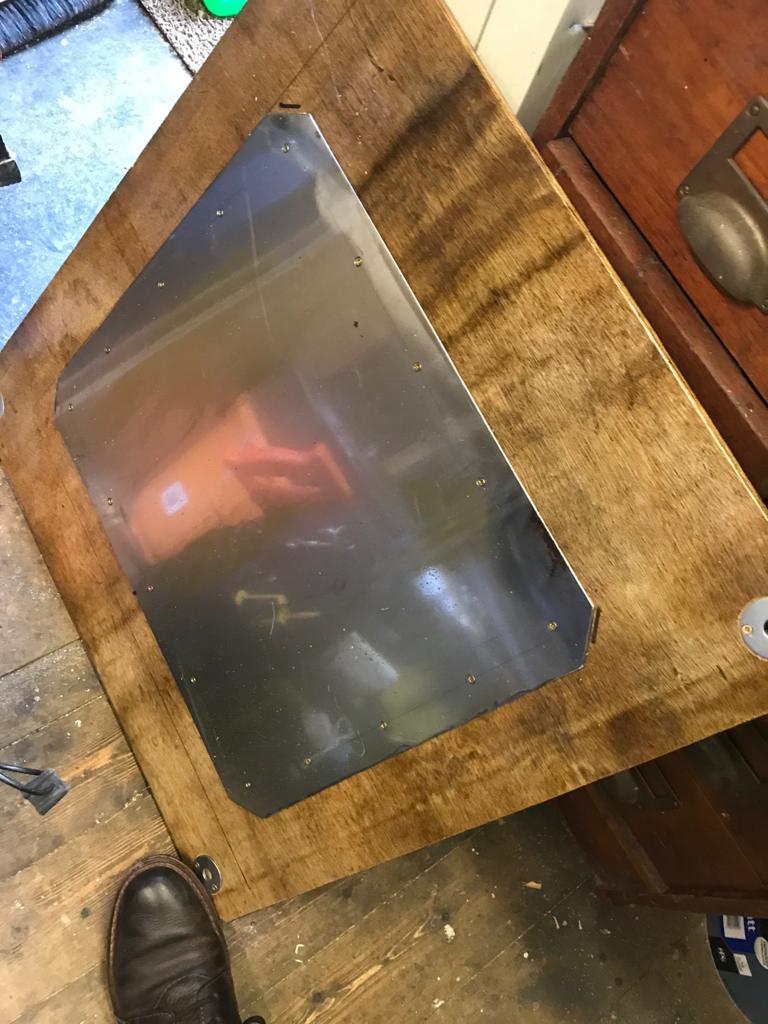 Finished my little wiring loom.
A: 3 pin for distributor
B: Earth for spade clip on distributor
C: 7 (6) pin amplifier socket
D: + & - for coil 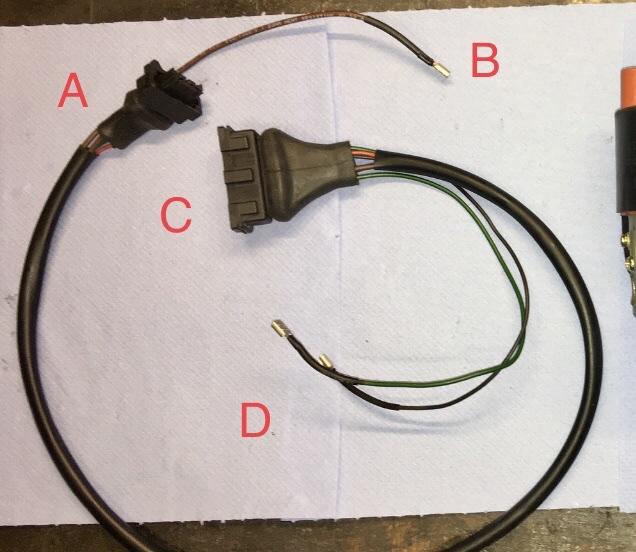 Few bits and bobs including 60mm corrugated pipe for air intake control box to side vent. 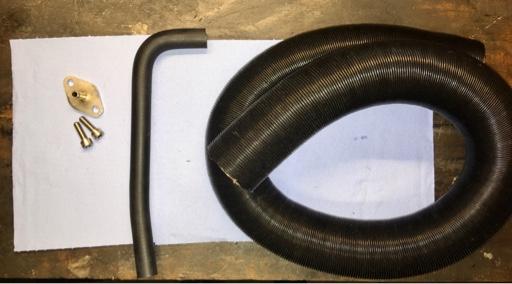