Here are a few photos of the rebuild.

As a few of you know I stupidly wrote off my 1989 T3, after the crash the body was badly twisted and the rear left corner as a mess.

With help from a German freind I managed to find another body for a good price. 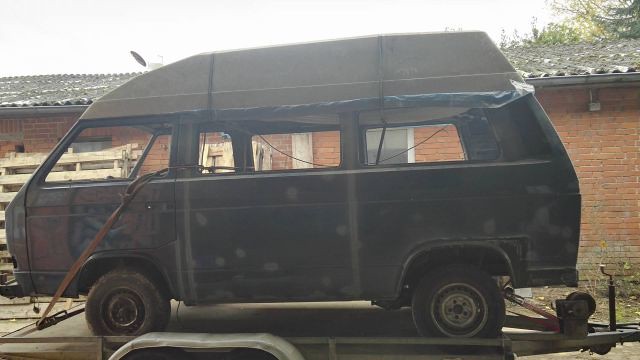 It was missing a couple of panels but the spare panels were included in the deal. 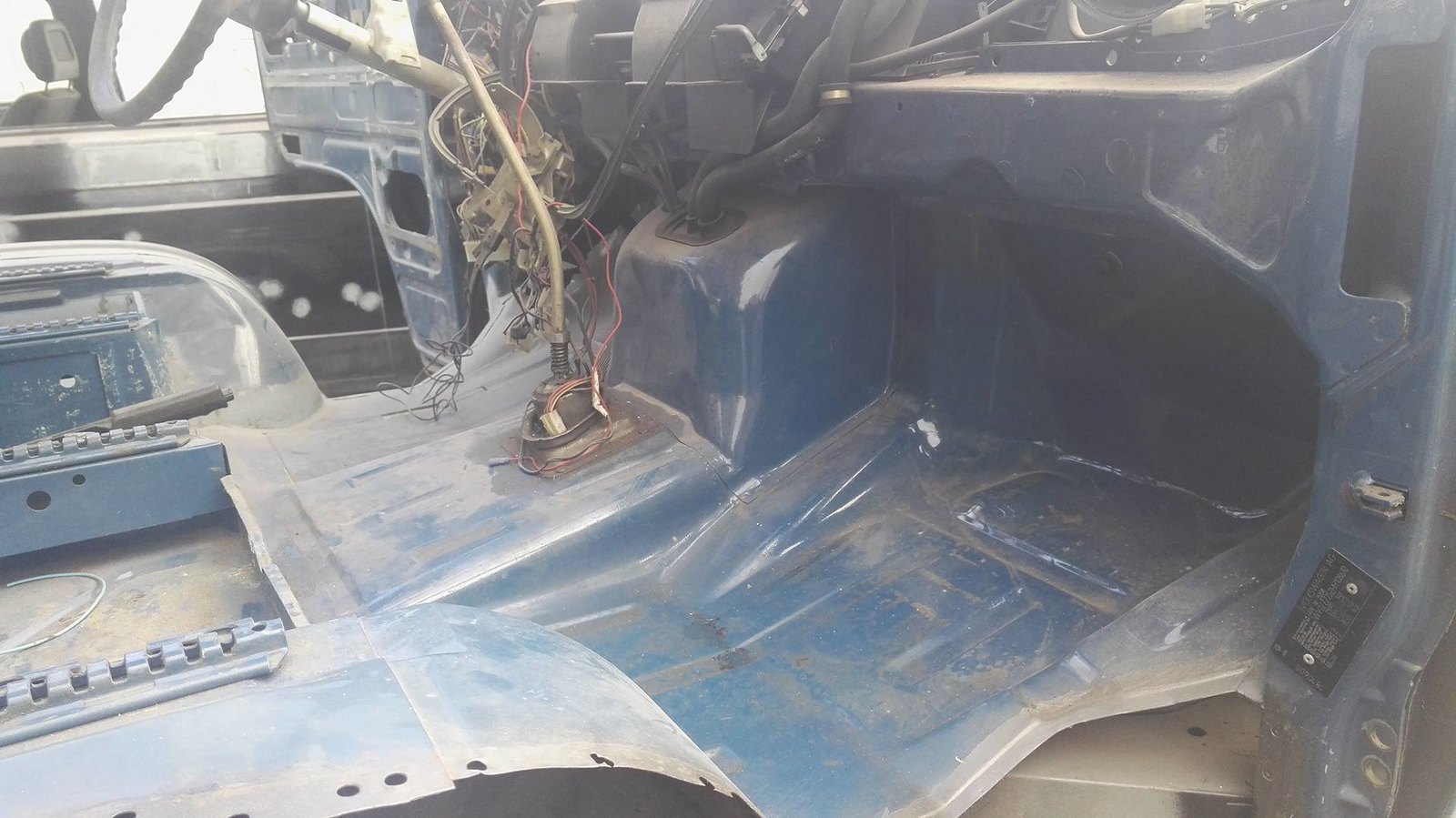 And it had a couple of rust issues 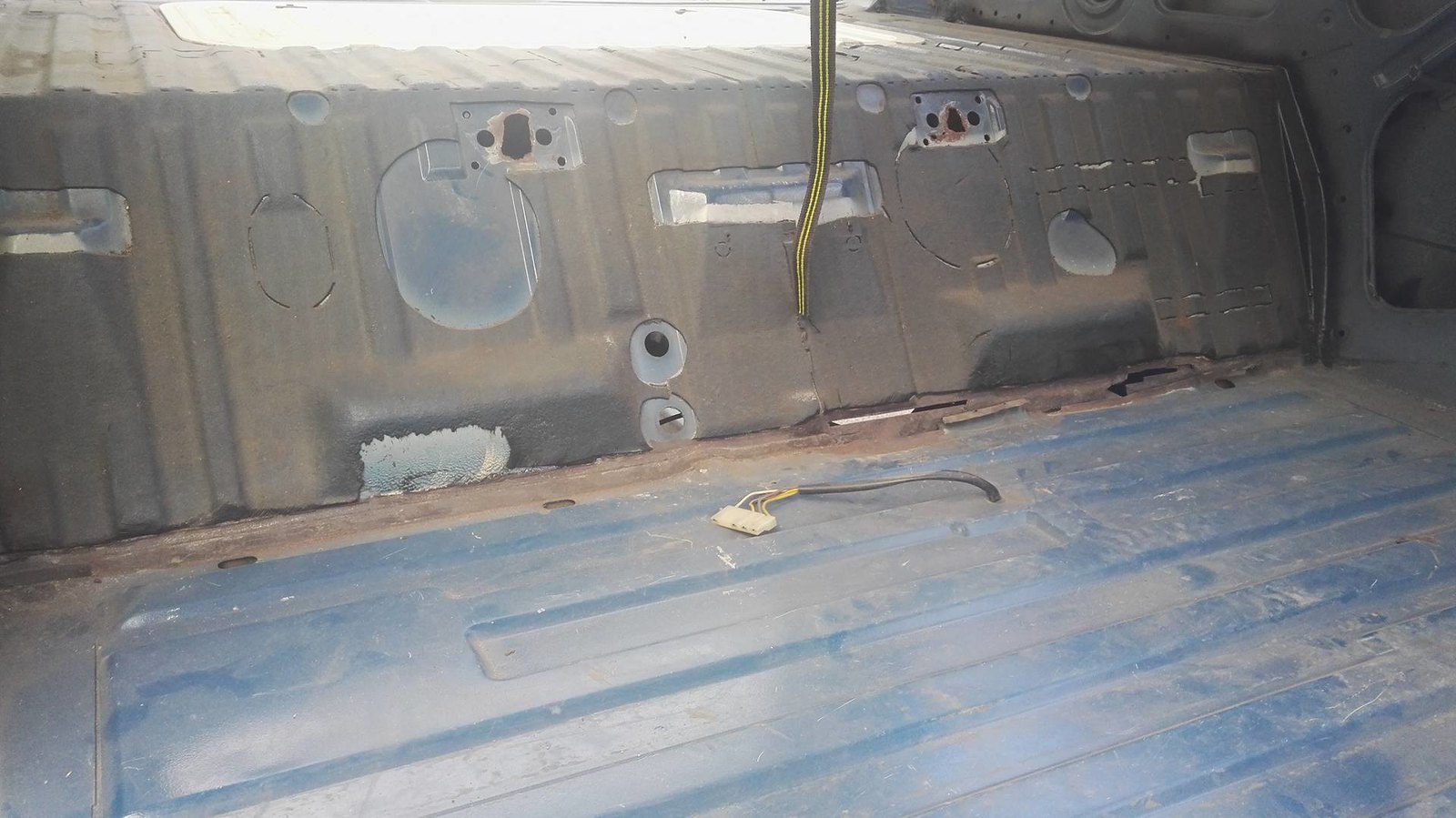 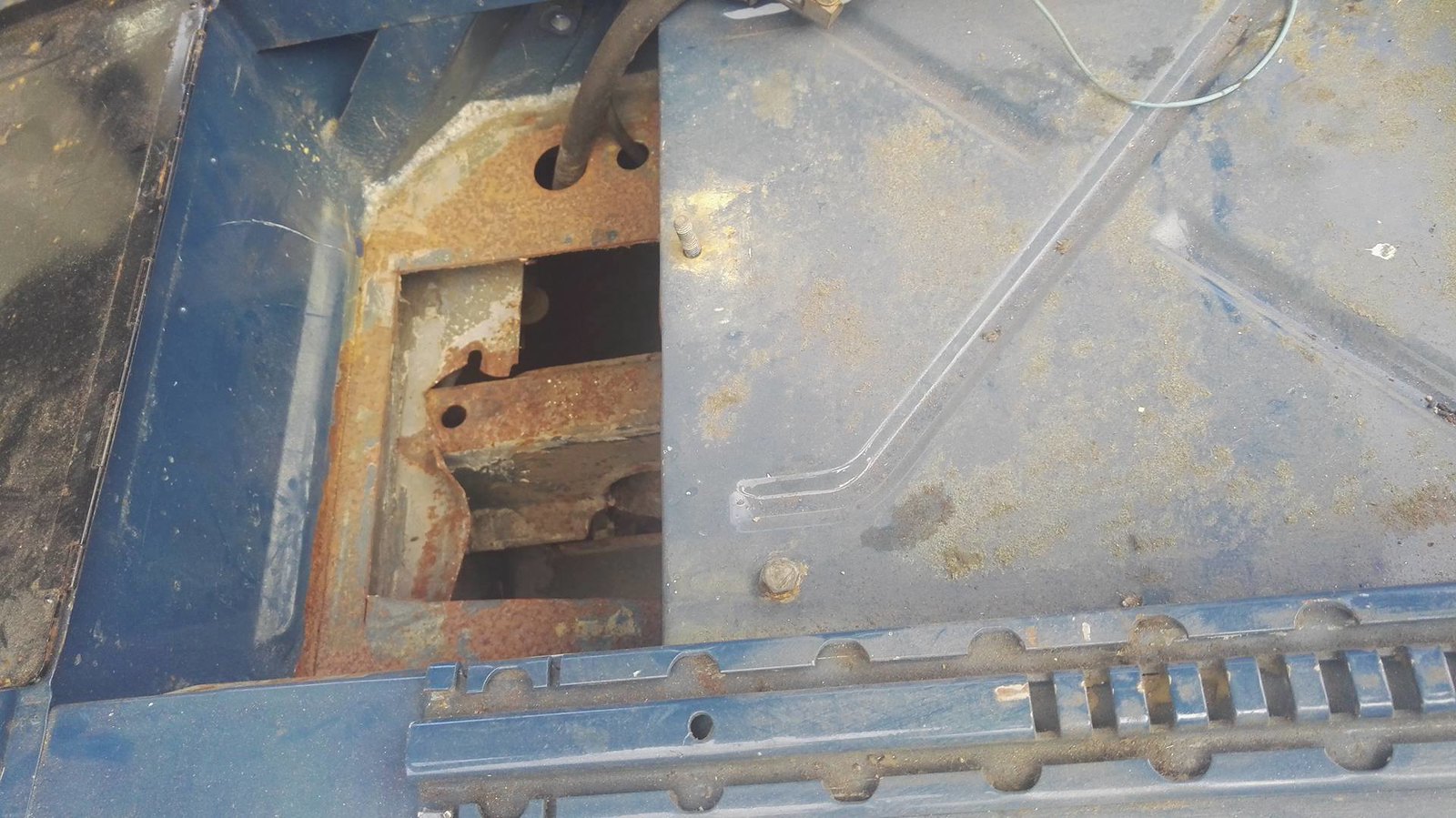 The tailgate lock area had been chewed by some inept fwit. 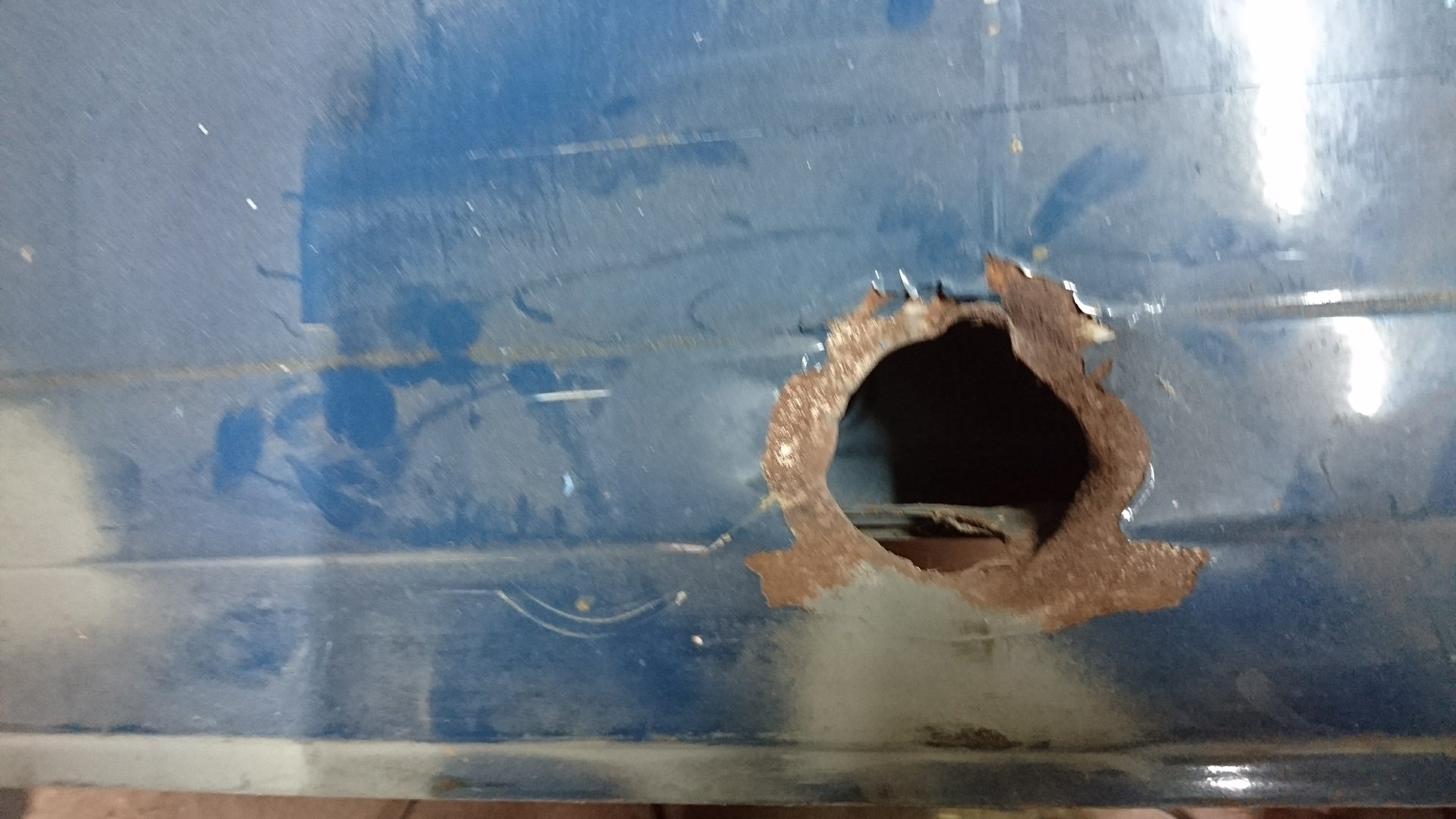 So brother Tommi was brought in to deal with the bodywork. 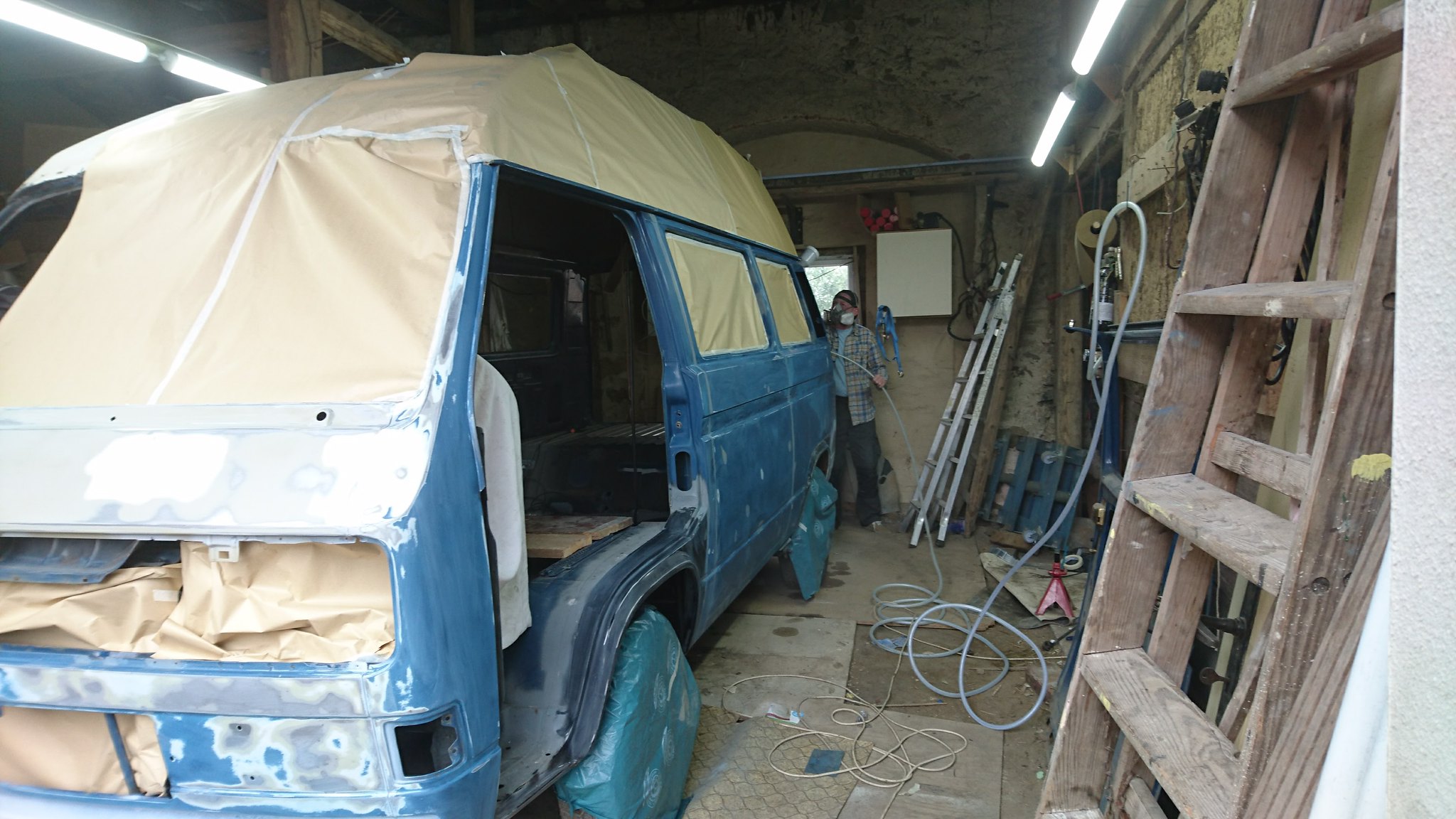 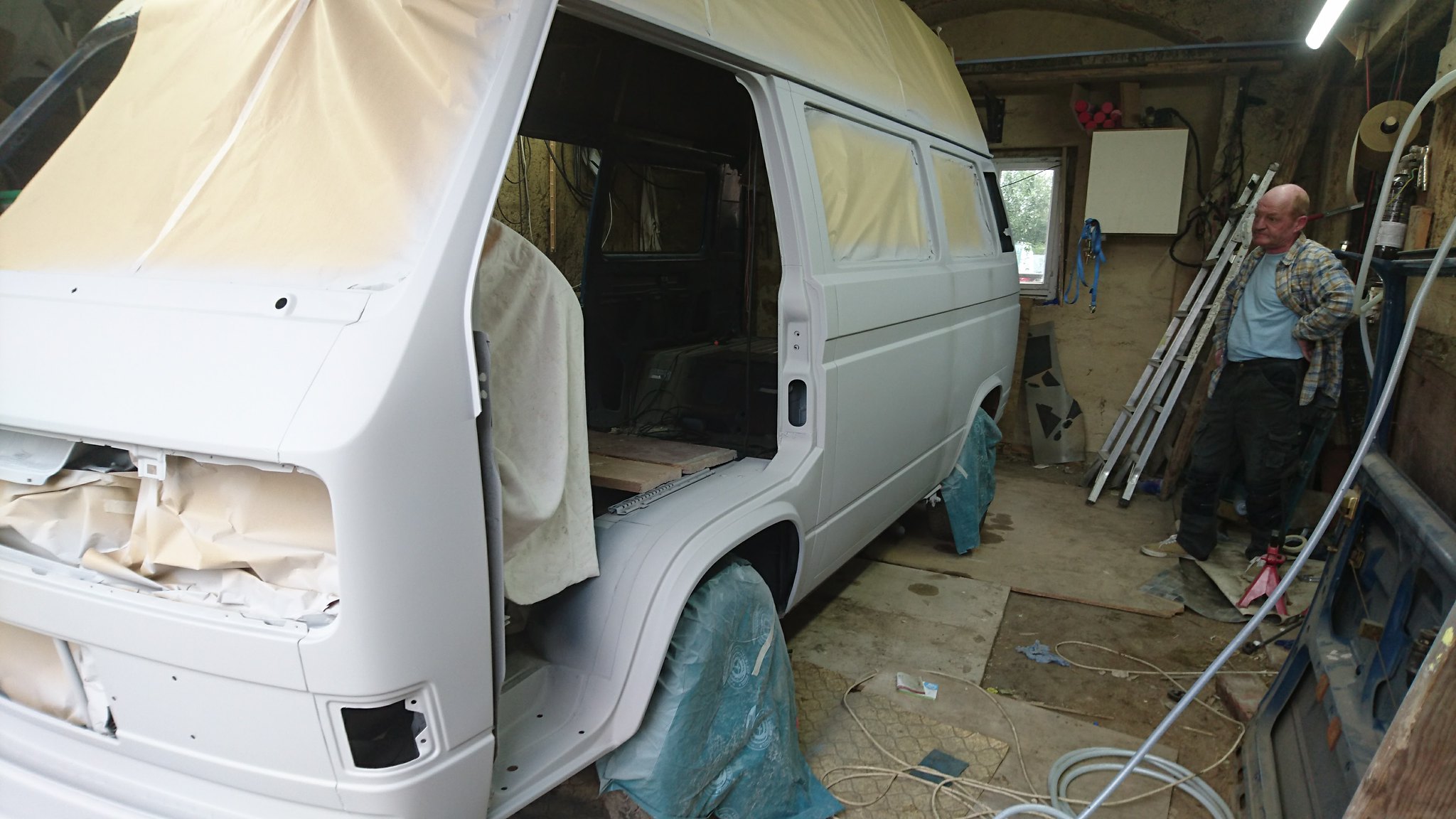 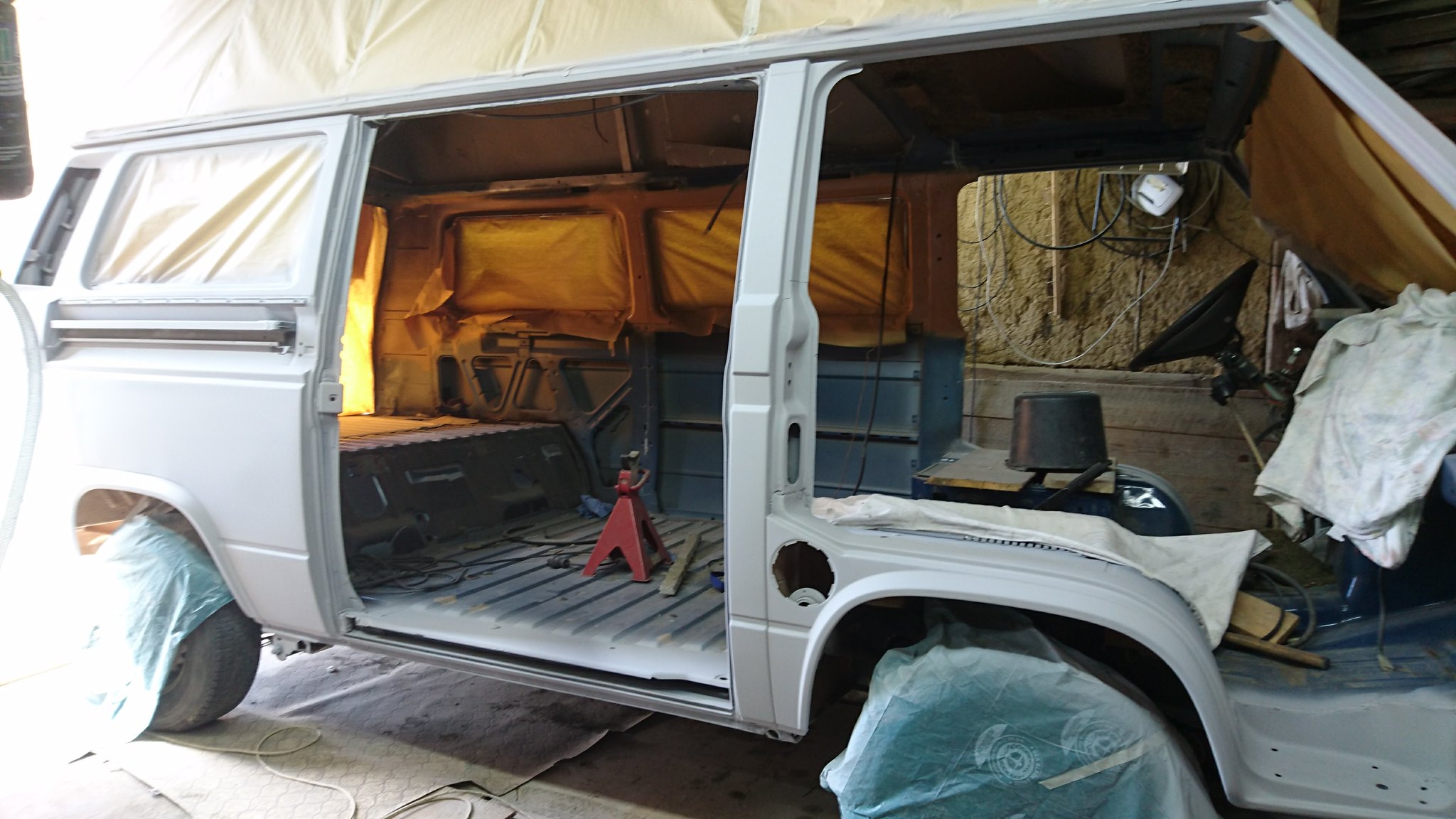 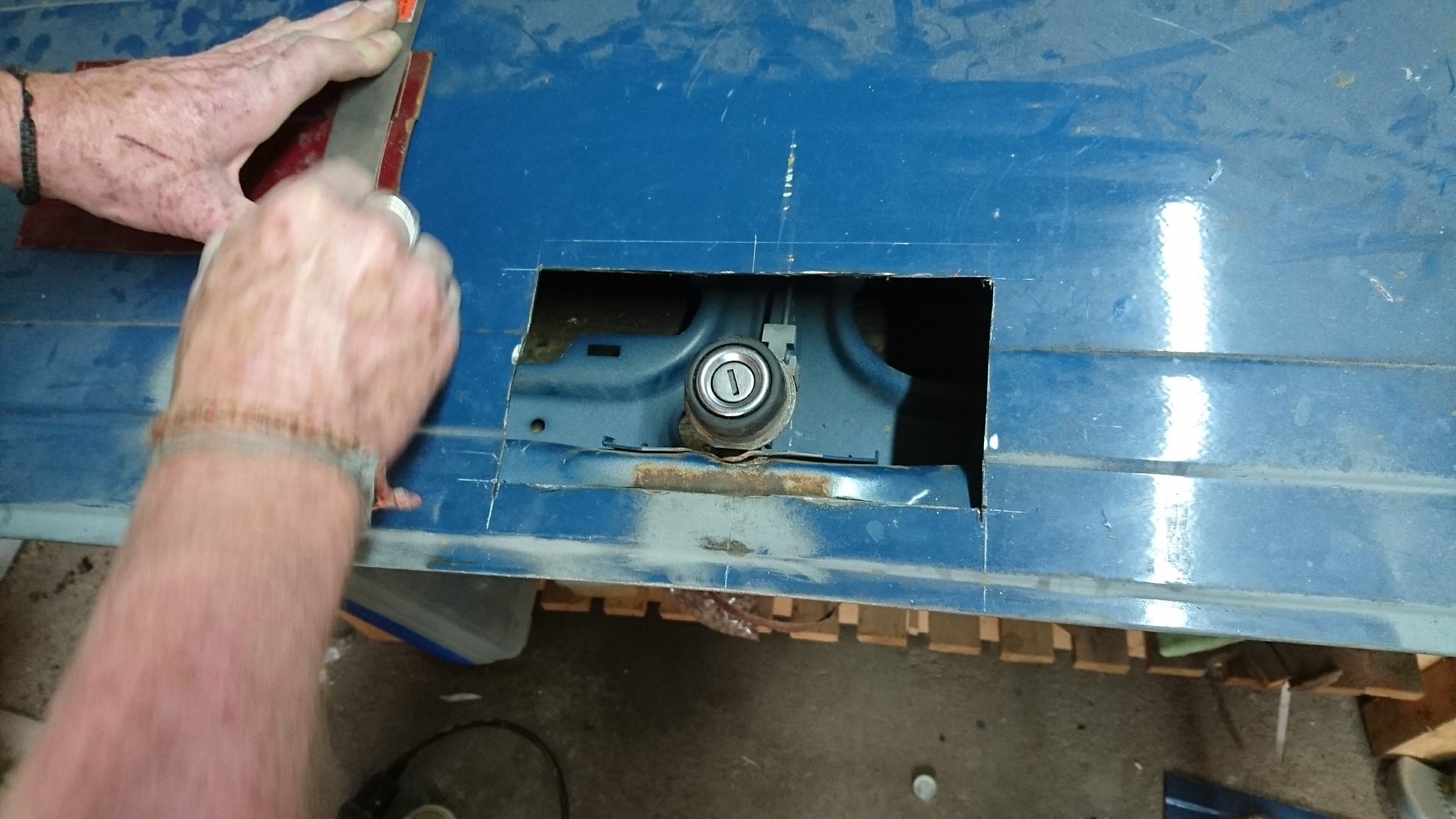 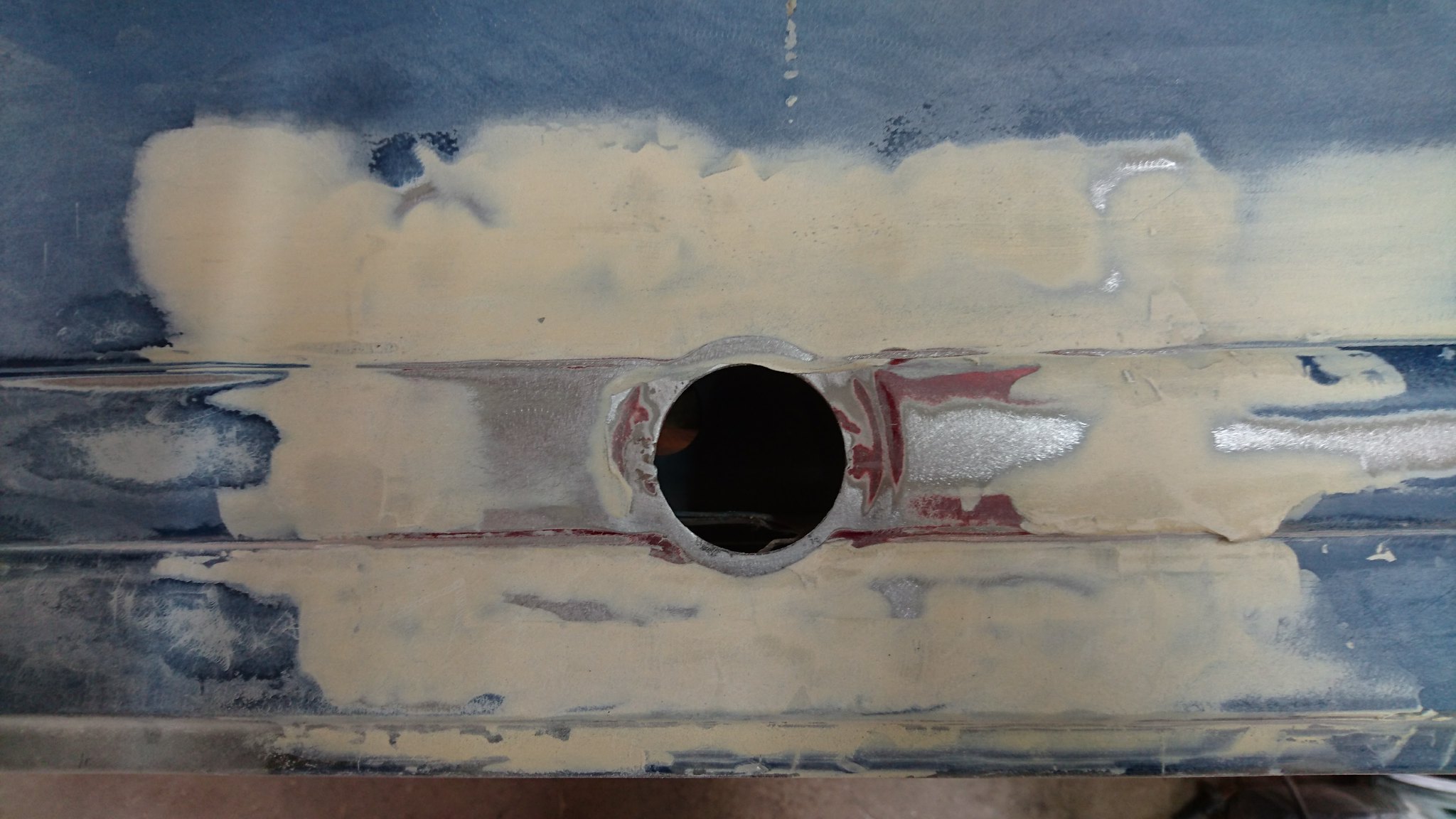 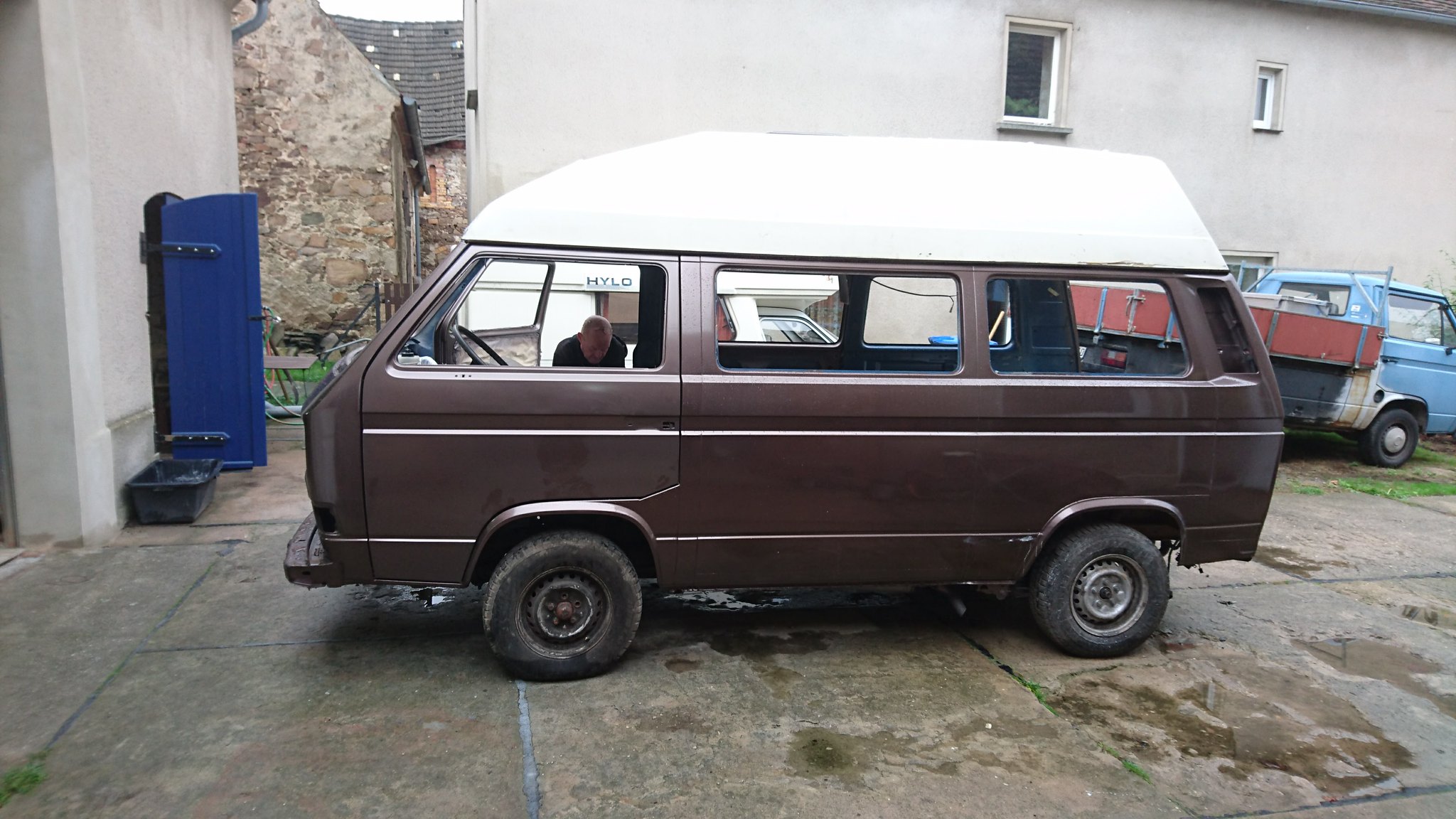 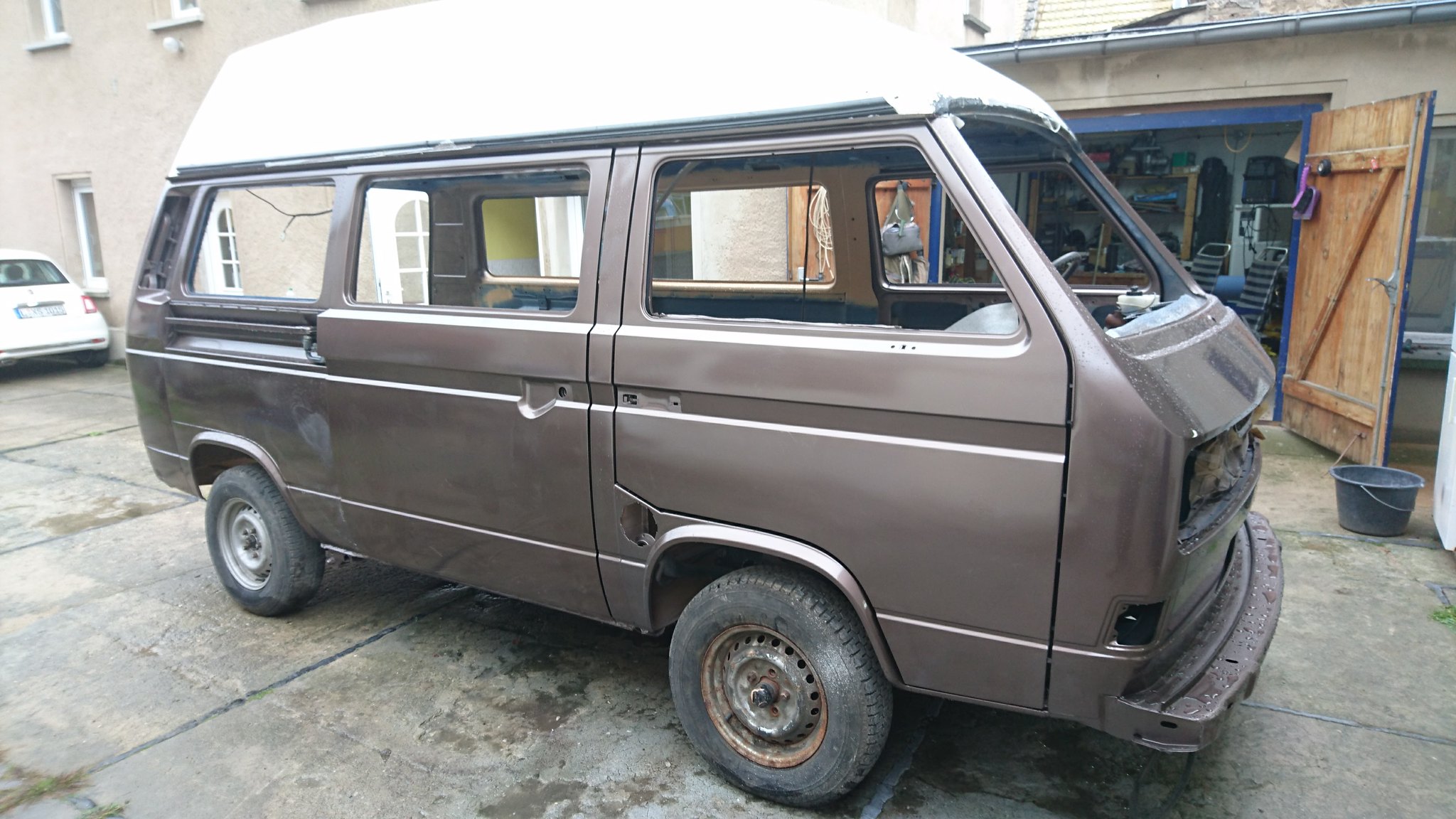 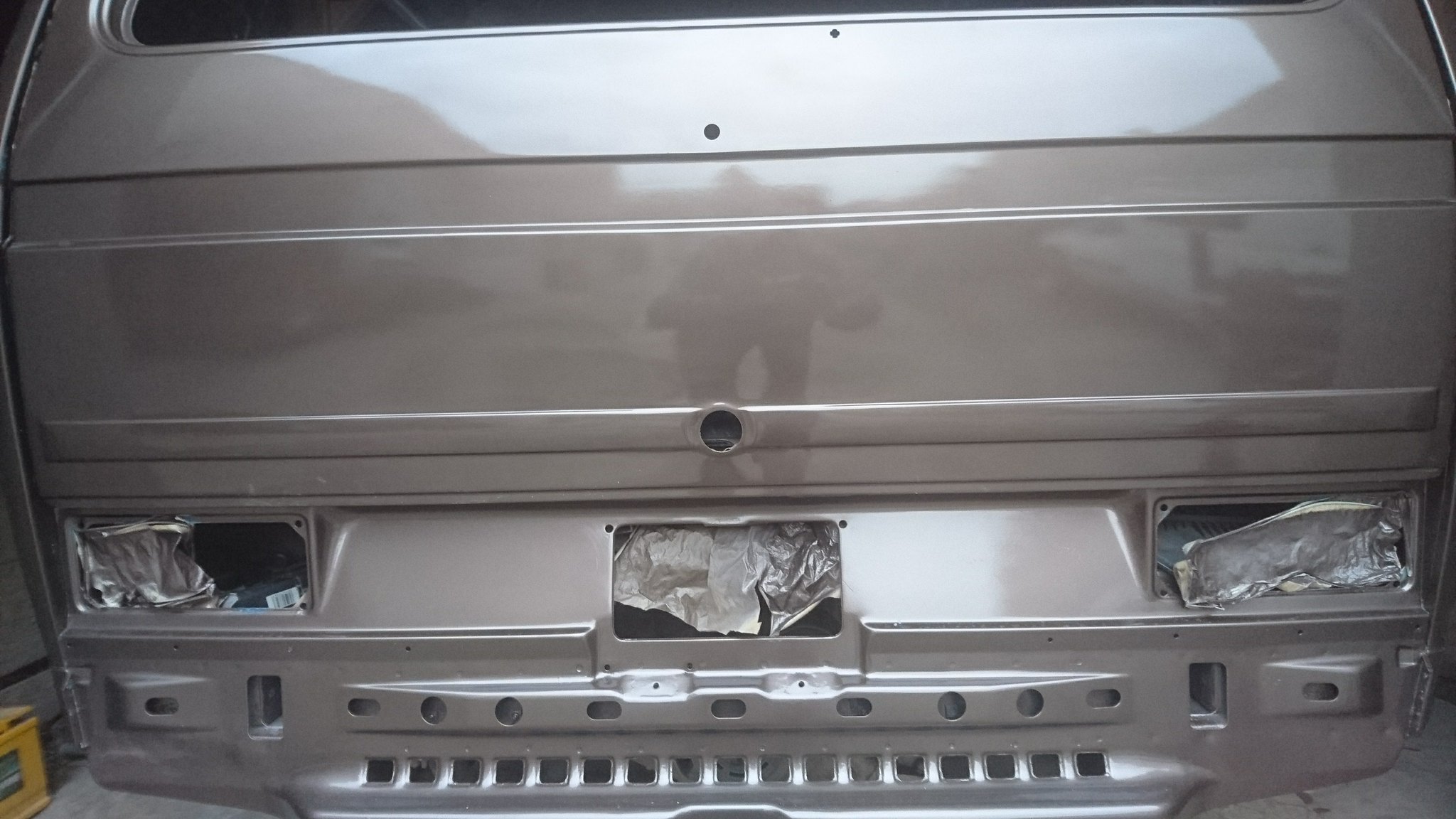 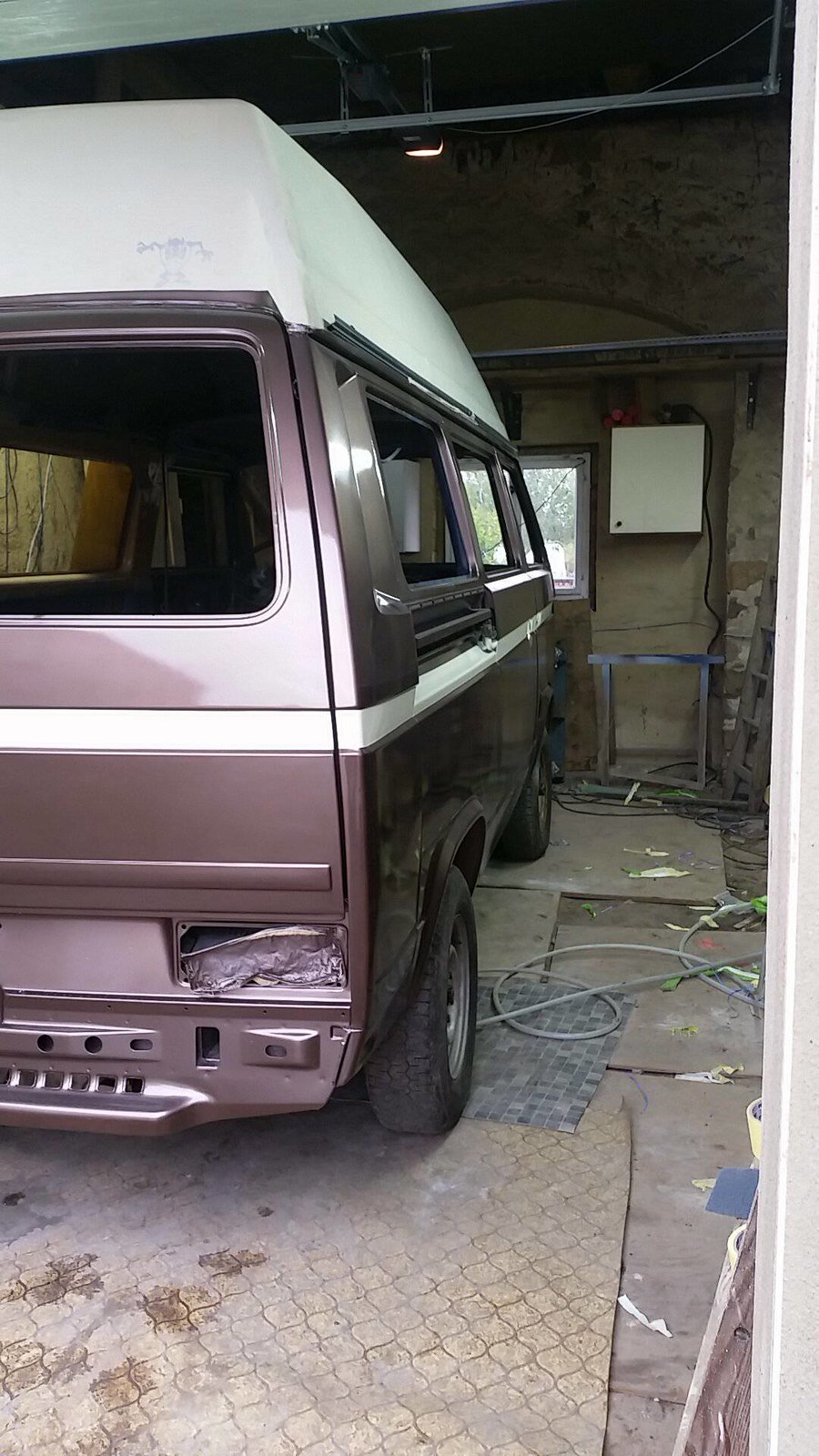 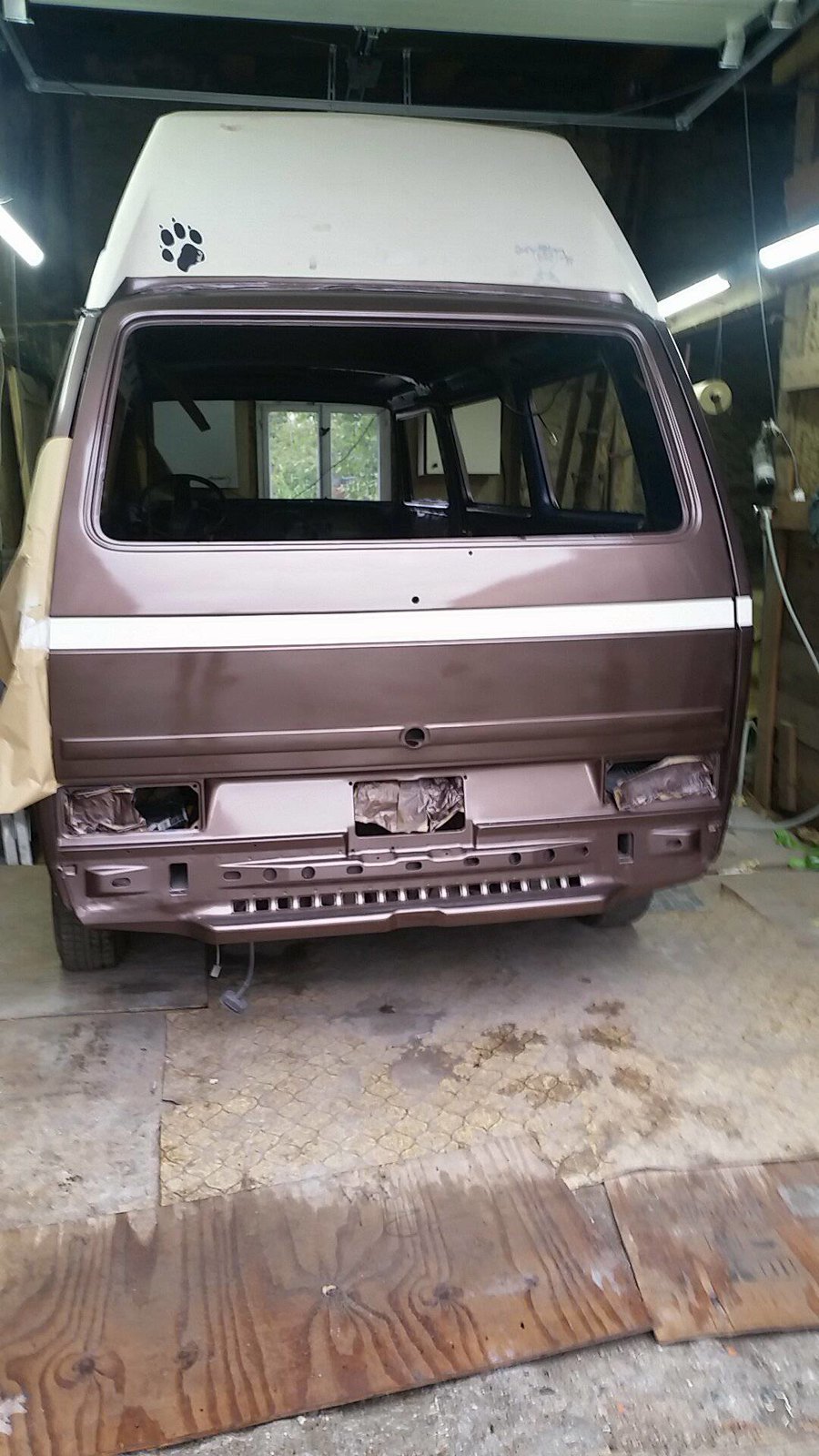 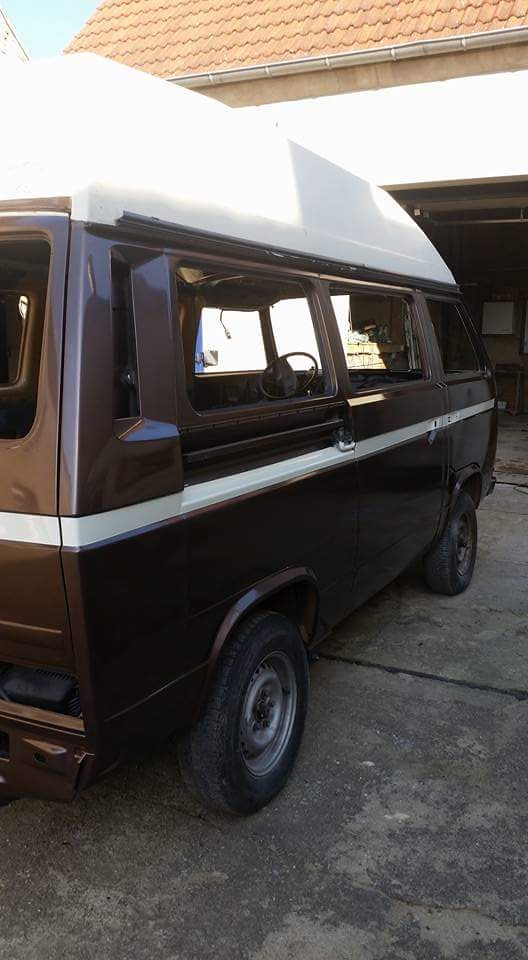 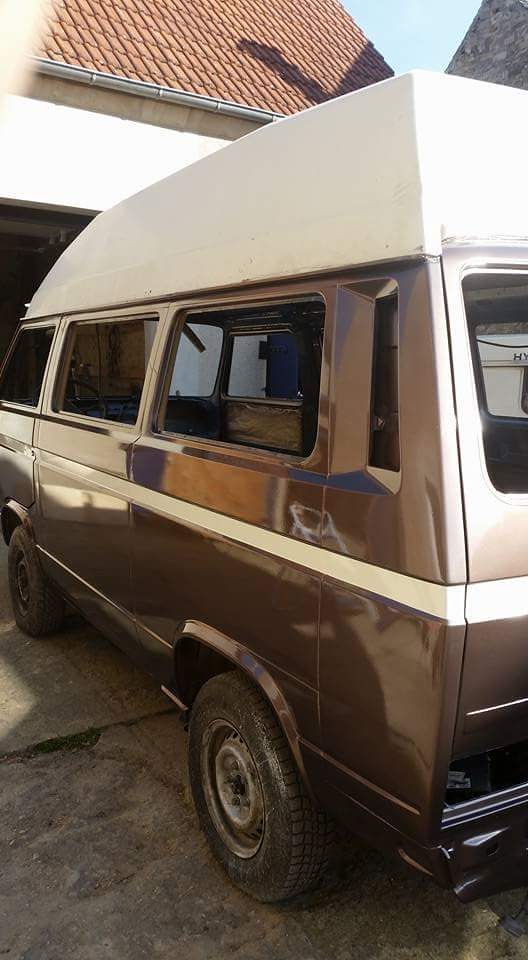 Before hand Nephew Ant came over to put the motor and gearbox in. 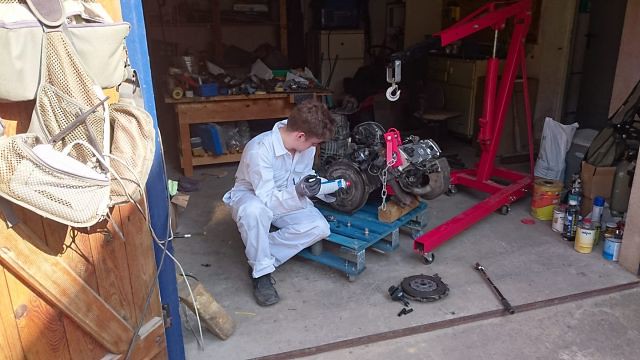 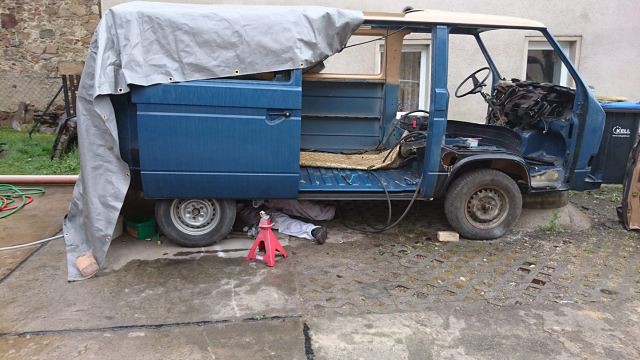 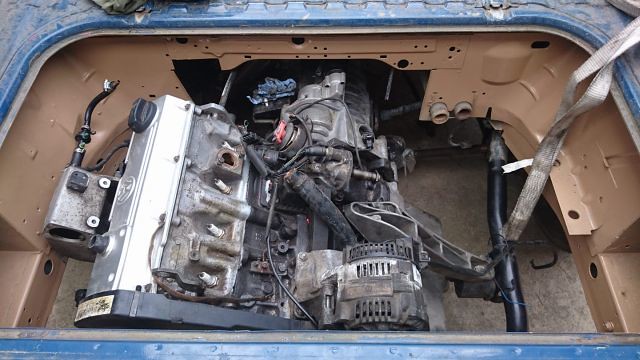 I got on with some more mundane work. 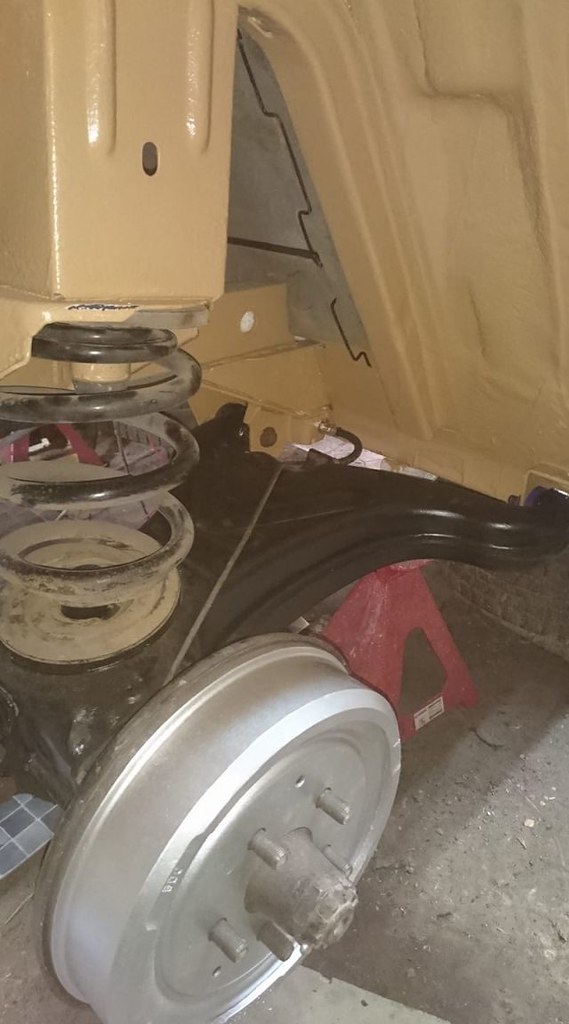 Looks like that bodyshell was a good base...or is that because I couldn't see it up close? Paintwork looks good. Good to see a new picture heavy restoration project

The bodyshell was a good base.
The PO had replaced all the wheel arches, ground all the seams out and treated them with Owatrol.
We just had to fit the front panel, one wheel arch and do a bit of patching.
VW T3 GTi Camper 2,0l
Top

So you're switching everything (okay - a lot of things) from the crashed bus to the new one?
1990 2.1 DJ Syncro Caravelle/Westfalia conversion RHD
Top

tforturton wrote:So you're switching everything (okay - a lot of things) from the crashed bus to the new one?


Yes, everything but the front end because the new body came with power steering.

And, of course, the boat on top. My other one only had a Pilzdach.
VW T3 GTi Camper 2,0l
Top

Right, I've been really slack at keeping this up to date.
Big thing yesterday, I managed to get our homemade headliner fitted.

I am really pleased with the result. 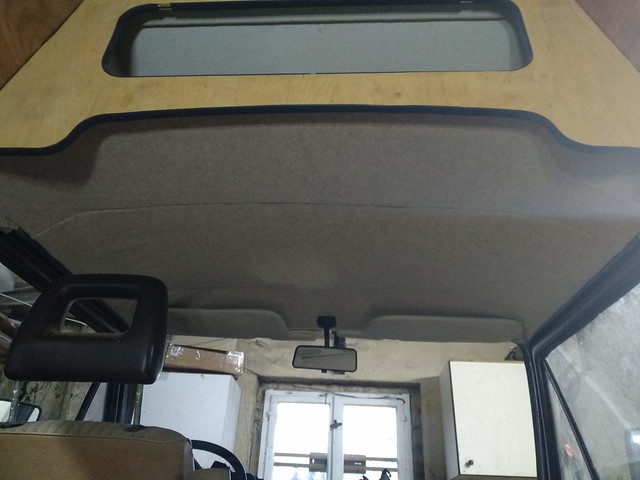 Titus
I'm all too aware what a massive task that is. You're making it look deceptively easy! That's a great job.

So just fit an RnR bed they said, 12 hours later. 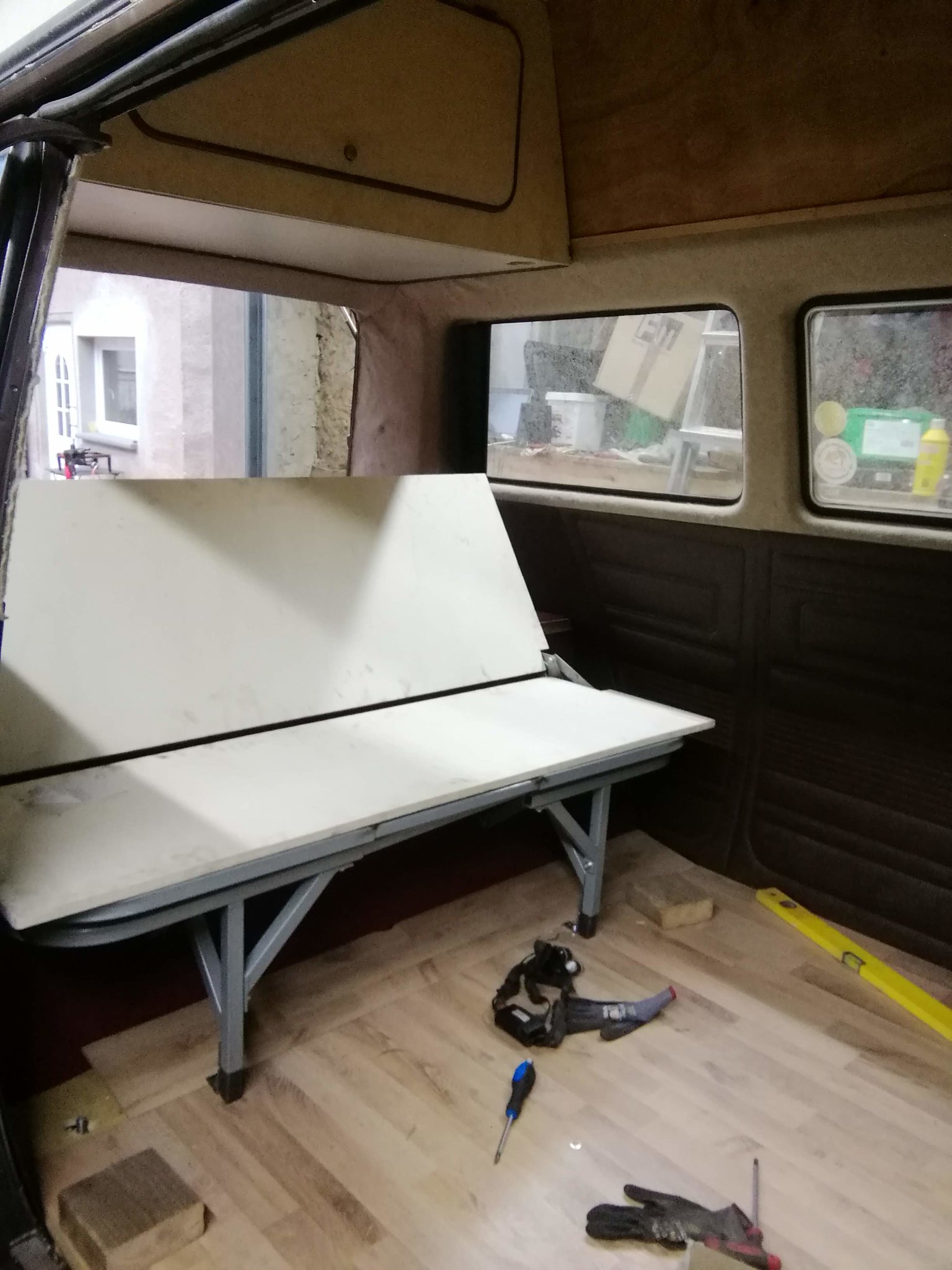