I had been putting this job off for a while but  has Easter week off so managed to get the dash out without much hassle.  The heater box on the other hand did not want to come willingly.  One screw seized and I eventually cut it's head off and had to drill what was left of it out.  Anyway.

My blower motor has stopped working so I had a replacement ready to fit and the brickwerks foam kit for the heater box.  I also had a PWM (Pulse Width Modulation) controller intended to replace the resistors used for the fan speed control.  I was getting annoyed so was planning on leaving the resistors in until I opened the box 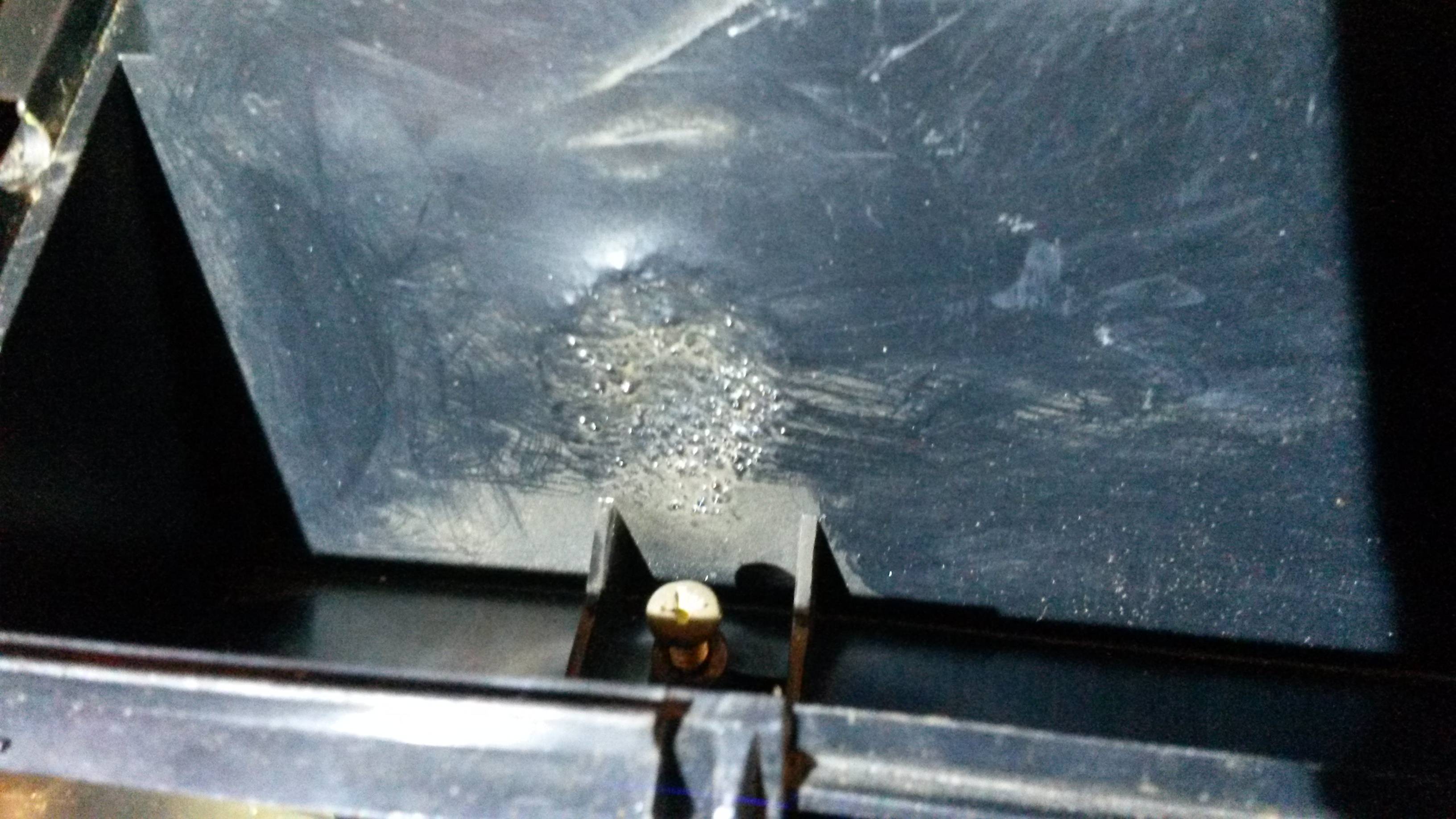 The resistor pack must have got pretty hot.  It also charred some of the earth wires 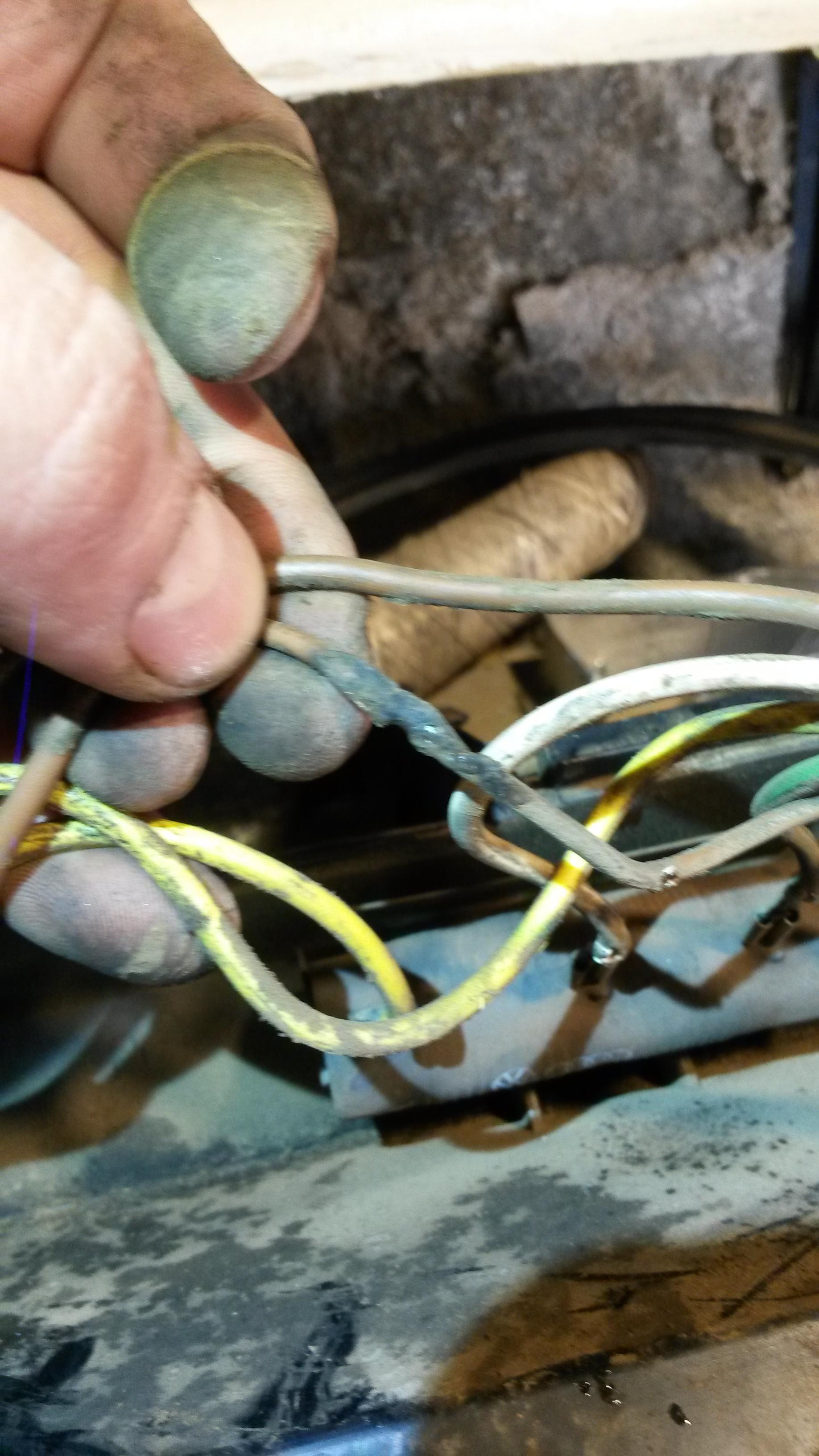 So out with the resistors and in with the PWM controller.  It fitted very neatly to where the resistor pack was previously located so I mounted it and wired it up.  I hope I don't live to regret this placement.  I was able to use the existing wiring harness and insert the PWM without much bother.  The control knob required three wires so I just used the resistor wires.  They aren't going to be carrying any load so are over rated for this purpose but why not use what is to hand. 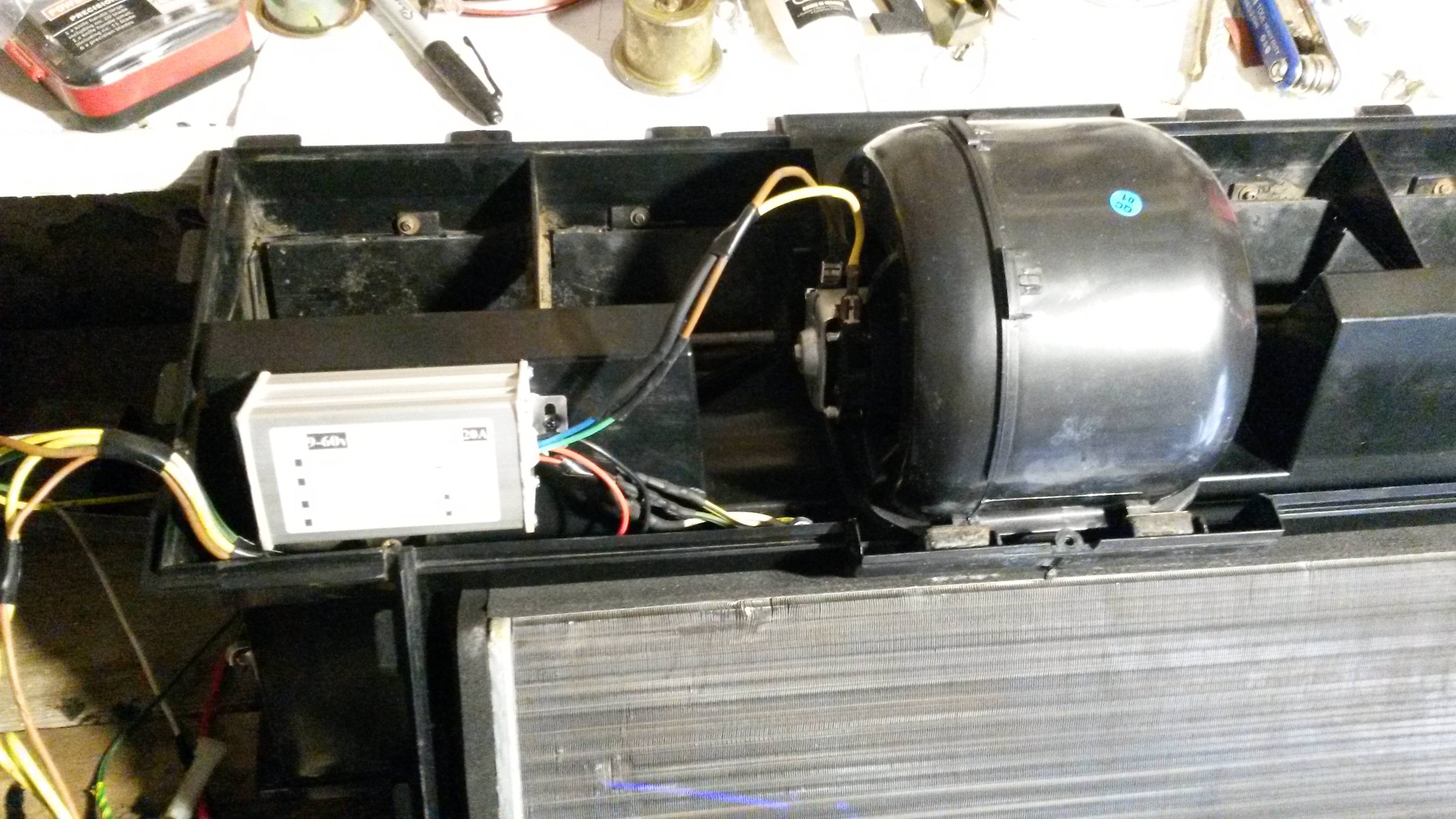 Bench tested and all working as it should be.

Between stripping the box, removing all the old adhesive, cleaning, fitting new foam, wiring in the PWM and reassembling it took me a full day.

I have modified my heater control panel so that the original control knob can still be used, rather than it be redundant and another knob mounted alongside.  I will take some pictures at the weekend when it will hopefully go back into the van
Ryan

I have to say I think you may regret placing the control box there..... personally I would have extended the motor wiring and kept the control accessible without removing the dash ....  maybe i just don’t trust china quality ?
Steve
tel / txt 07947 137911

I did similar to this.

Same as you, I fitted a new blower motor and the Brickwerks foam seal kit.

I hid my pwm controller with integral variable resistor behind the dash - accessible from inside the glove box.

I also retained my original fan switch.
Just for an original look and simple on / off function.

Mocki wrote:I have to say I think you may regret placing the control box there..... personally I would have extended the motor wiring and kept the control accessible without removing the dash ....  maybe i just don’t trust china quality ?

Have to agree, did this a while back but the module failed. Glad I mounted it externally as was an easy job to replace.
Rheostat was replaced with a heavier duty version mounted in same location as original switch.
Think it was https://cpc.farnell.com/vishay/p16-n-1 ... EML007-005 not cheap but far better than the ones supplied with most PWM.
1990 1.9DG 34DAT carb Leisuredrive hightop
Top

Mocki wrote: ↑13 Apr 2021, 22:26 I have to say I think you may regret placing the control box there..... personally I would have extended the motor wiring and kept the control accessible without removing the dash ....  maybe i just don’t trust china quality ?


I think I will move it before I put it all back, I would be tempting fate if I didn’t.  Removing the dash again wouldn’t bother me too much but having to take the heater box out and apart again would be a chore.

As I suggested in my wiki and youtube videos, aim for 20amp to give the circuit headroom. I wouldn't mount PWM unit inside fan casing either. Was bad enough with resistors locked away in there. Mine is tucked up just inside the dash on a small bracket. Mine still working great but if you do have to replace it for some reason, its easy enough to swap out and still cheaper and more efficient than resistors.

There are no end of potentiometers and suitable knobs available online. As long as it matches (in ohms) the one that comes with the controller, all will be well.
Roller paint your camper at home: http://roller.epizy.com/55554/" onclick="window.open(this.href);return false; for MP4 download.
Top

Thanks for the advice folks.  I took it out of the heater box and it now sits below the radio.  Easily accessed by removing the diff lock panel if I ever need to replace it.  I have a heater control panel with knobs rather than levers so I was able to mount the potentiometer at the rear of the fan speed knob.  I didn't realise that I could have changed this for one with a smaller sweep, so it does not turn the fan off completely when the knob is at zero.  I decided to mount the isolator rocker swicth that came with thw PWM so that when the fan is not required I can switch it offcompletely.  There was already a hole cut in the dash panelling for a now redundant speaker control so it went there. 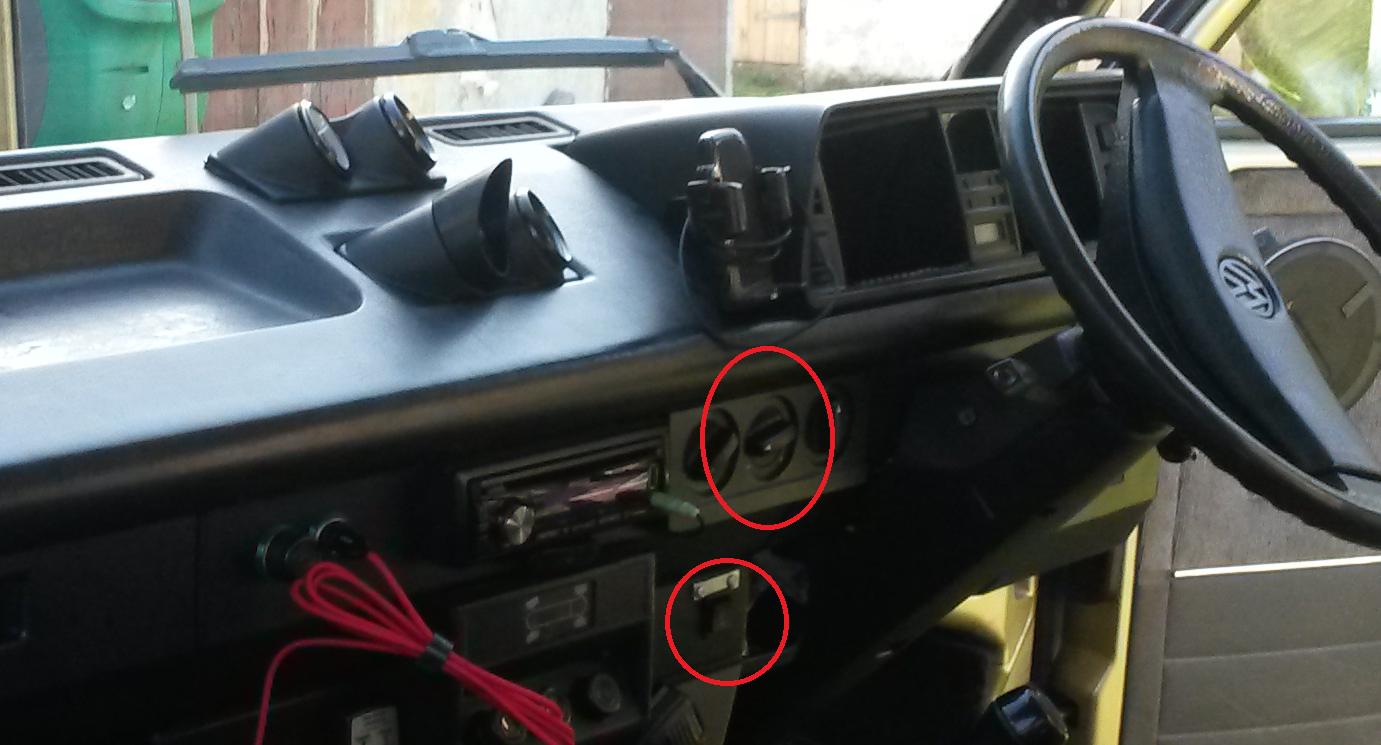