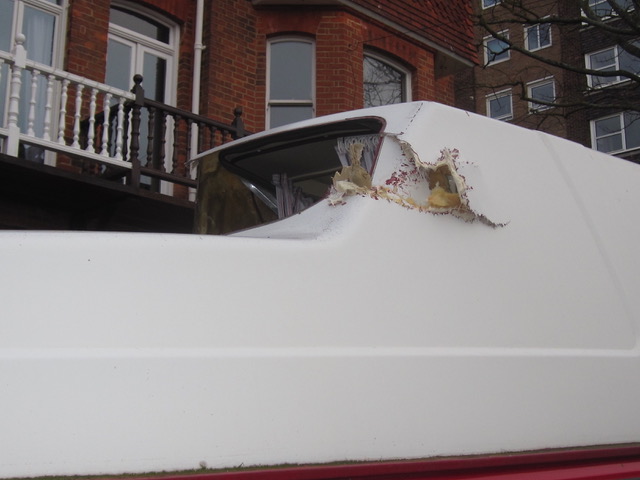 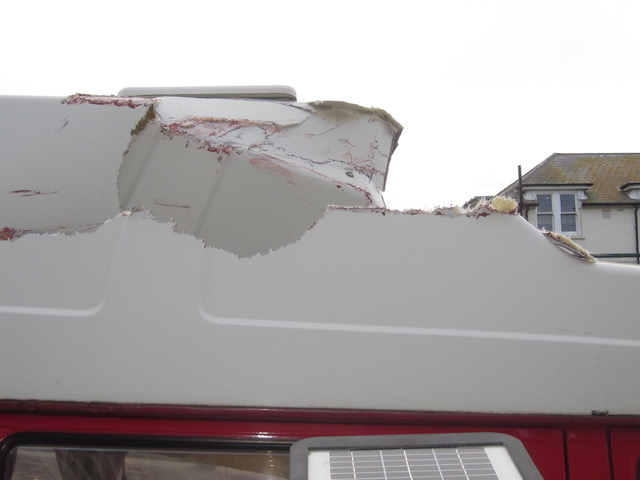 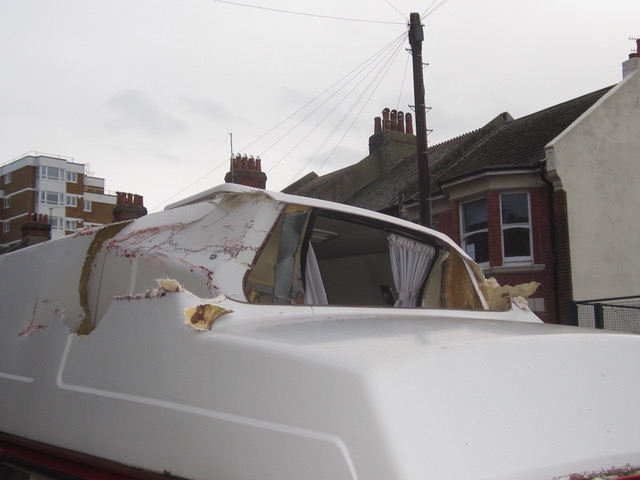 I just broke the roof of my hightop club joker 1990. The front bit has been ripped up and I think its probably beyond repair. Does anyone know of a company that supplies replacement hightop or can repair?
Last edited by Hilda on 24 Nov 2020, 13:08, edited 1 time in total.
Top

Hilda wrote:I just broke the roof of my hightop club joker 1990. The front bit has been ripped up and I think its probably beyond repair. Does anyone know of a company that supplies replacement hightop or can repair?

You might be able to get it repaired, but it sounds like yours is probably too damaged for that.

If you want to retain the high top then I suspect that you’ll probably need to be on the lookout for a roof cut from a van that has succumbed to other issues. Maybe try contacting Mick at NWVW to let him know you are on the lookout. If you do get a roof cut, then I would suggest that you swap the fibreglass roof over, rather than cutting the old top off and reattaching the replacement. These high tops can suffer from serious corrosion at the gutter under the fibreglass, and so it would be good in there at the same time to sort this out.

If you fancy trying a pop top instead, then there are kits and at least one fitter out there who could probably do this for you.

Take a picture and post it up so we can see the damage.

They do come up used, put a wanted add up here, Facebook etc, high tops aren’t quite as desirable to most as pop tops , where are you based ?
Top

Just seen your photos - I don't think that's going to be easily repaired because of the extent of the damage, and that you should probably start sending out enquiries to find a replacement. If I were you I would set aside some extra budget for work to tackle the corrosion you will inevitably find above the gutter when you strip the existing roof off.
1988 LHD T25 1.6TD Westfalia Club Joker Hightop syncro
Top

Methinks that you are all talking to empty air, op hasn't logged on since 24/11.

So what was the height of the barrier..

Answers on a postcard..

So what was the height of the barrier..

Answers on a postcard..

About 150mm lower than camper

It is annoying when you try to help someone and they do not have the decency to return and read the replies.

I agree. It is very annoying. Yet we are living during uncertain times. The Big C has a new meaning!
MaxStu
1989 DJ 2.1 Auto Leisuredrive rusty bucket.
"Blissfully happy in your presence".
Top