I bet it's the Brosol. I had trouble with several. Sent them all back under warranty, and never fitted another. One was overfuelling, symptoms sound just like yours.

I've got my old Pierburg so I could try swapping over and see if there's any changes, do you think the float valve might be gone on the Brosol?
1983 1.9 DG WBX Automatic
Top

Mooney wrote:I've got my old Pierburg so I could try swapping over and see if there's any changes, do you think the float valve might be gone on the Brosol?

Yes, that's the most likely cause.

ok so i've swapped over my old pierburg carb, cleaned all the spark plugs up and gave it a go. It ran! For about 10-15 seconds and then cut out like it was doing with the brosol carb.

I've tested all the resistances, replaced rotor arm and cap

So my coil is out of spec

I've swapped over an old ignition amp and dizzy and also got the same results, consistent spark at the plugs when ground against engine and it runs until the spark plugs choke up with too much fuel which as Ajsimmo said could be the Brosol carb but i don't think my pierburg would have the same issue if it was that.

So i've got fuel (but not too much going in)
I've got enough air
I've got some spark, but yellow/orange colour whenm supposedly should be blue, so i really feel it might be the coil. I've got a new one coming down hopefully by tomorrow so will be good to see then. If that doesn't work i've got no clue where to go from here though.

Has anyone tried to ground their spark plug against the engine to observe the colour? Would be good to see what other people get trying that.
1983 1.9 DG WBX Automatic
Top

For anyone wanting an update this got solved.

Put new ignition coil on and it started right up.

Got curious and swapped my brosol carb back on. Started smoking black out the exhaust and sputtering out but barely kept running.

Swapped my old pierburg back on and ran great!

So it seemed i had a 2 problems being the brosol carb overfueling like ajsimmo said as well as an ignition coil being too out of spec. Hopefully can drive the bloody thing now.

Thanks for the help diagnosing everyone

Sent from my SM-N960F using Tapatalk 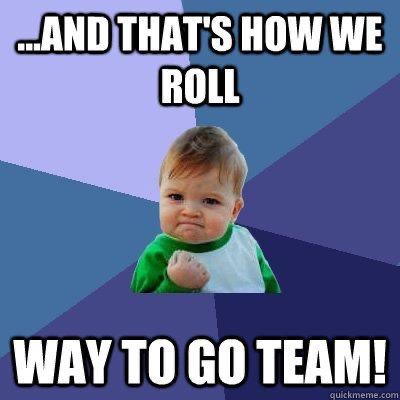