When your engine is cold, the choke is ON (i.e. the choke 'flap' is in the closed position) restricting the airflow into the carburetter throat and therefore making your fuel/air mixture richer. The choke is ON because, inside the choke unit is a bi-metal strip (imagine two rulers, one on top of t'other - one made from a metal that expands and contracts quicker than the other, as their temperature changes. These are bonded together and curled up like a clock-spring). The outside, trailing end of this 'bi-metal spring' is fixed to the operating lever of the choke flap and the inside end is fixed to a rotatable spline that is fixed by a grub screw accessible from the outside of the unit. This allows adjustment of unit.

Also, inside the unit, under the spring part, is a tiny and delicate 12v heating element/coil. This is what is connected to the wire that goes to the choke housing and disappears inside it. This element is 'clamped' between two star shaped ceramic type holders and a flexy spring washer.

So..... engine is cold and choke is already ON. Start engine and 12v is passed through the little heating element, which heats the bi-metal spring and straight away starts to slowly expand it, thereby operating the choke flap and gradually OPENING it, turning the choke OFF. This is a steady but persistent opening, during the engine warm-up phase.

Now, obviously, as engine heats up, your coolant gets hotter. This is where the little inlet and outlet metal pipes come into play, supplying the engine coolant water. The warm/hot coolant is pumped through the choke housing (never comes into contact with the inside as its contained in a little water 'jacket') and when up to normal operating temperature this keeps the bi-metal spring expanded and thus the choke is held OFF thereafter - until the engine cools down after being turned off.

So - the 12v element starts the choke turning OFF process and then the hot coolant keeps it off.

NB. It is not unusual for the tiny element to break inside and therefore your choke will stay on longer than necessary, until the coolant gets fully up to running temperature. This can cause excessive fuel use, amongst other problems.

Finally, when removing the choke unit, mark its position first. There are 3 x retaining screws fitted into 'slots' to allow adjustment (effectively you are preloading the bi-metal strip when you turn the choke unit, allowing it to come ON/OFF sooner/later). Refit it to original position and test, before starting to fiddle with any adjustments.

It's quite easy to clean/check/overhaul these chokes, but they need to be adjusted carefully, to avoid:

b) choke failing to turn OFF fully when heated up. 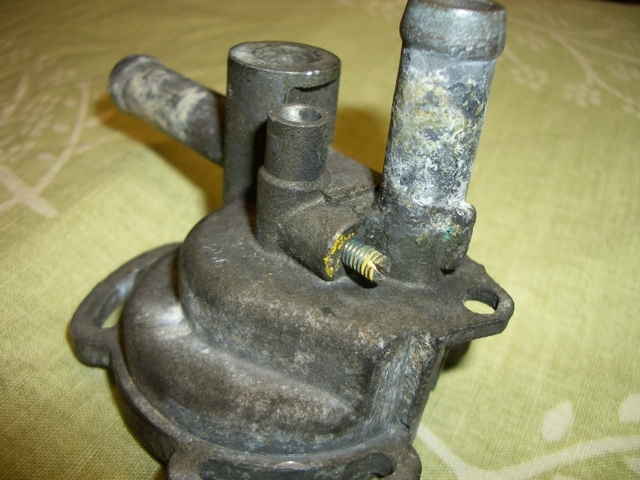 2) View of inside, before dismantling: 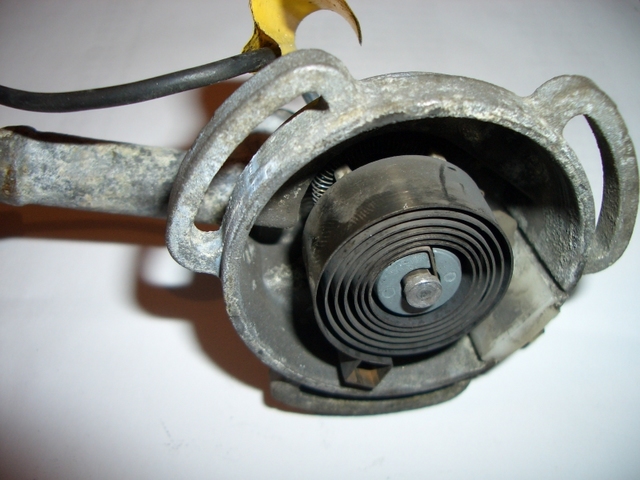 3) Showing the 12v heating element (was broken on this one - hence the rebuild): 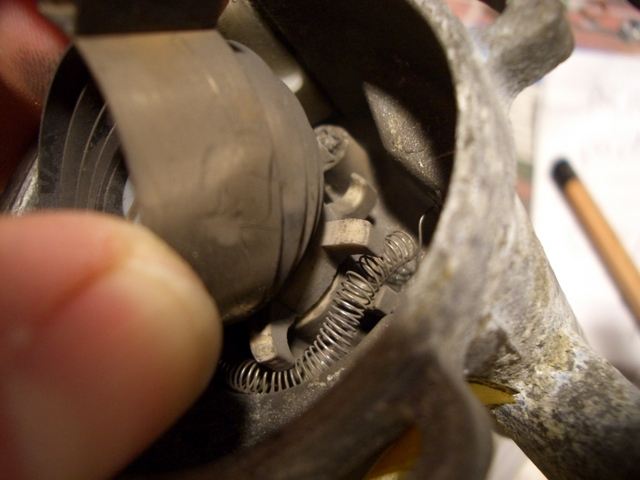 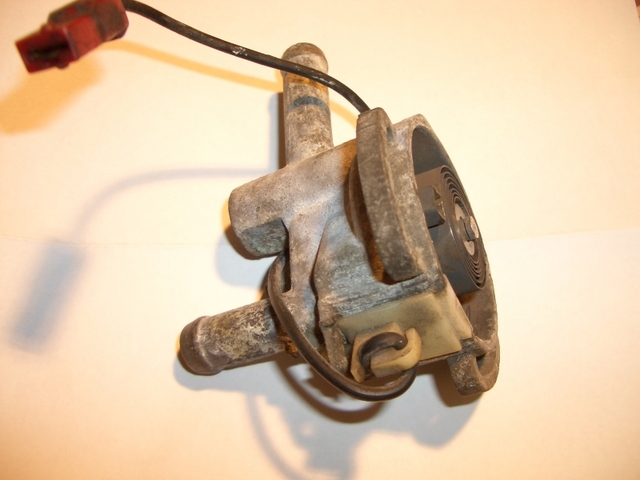 5) Shows the internal parts of the choke element: 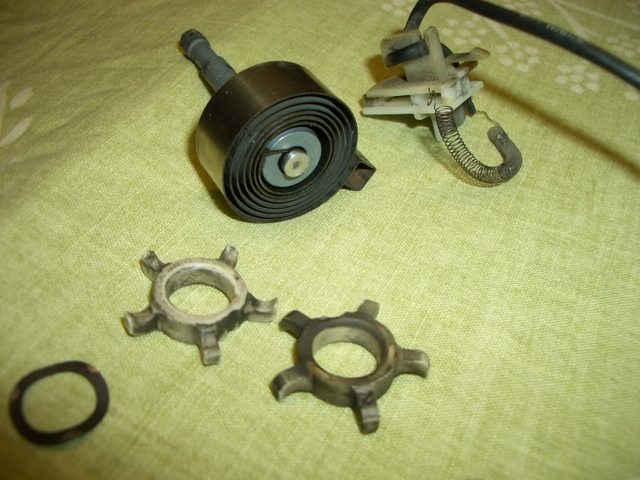 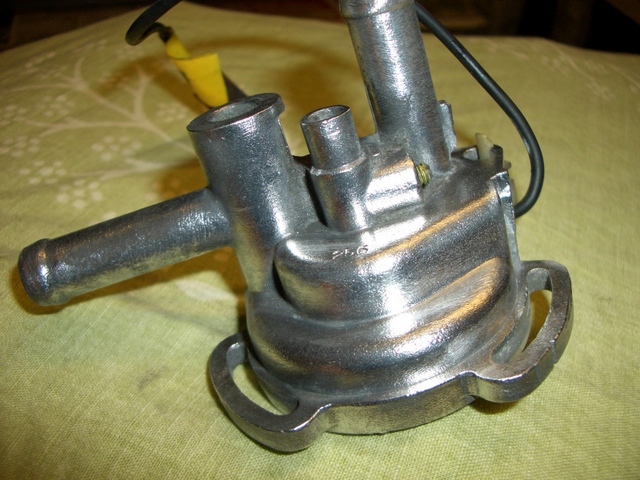 Spike: Been having probs with choke not opening till engine at operating temp, this kind of confirms what I thought - that the element or the wire to it is broken. Thanks for the full explanation of how it all works!

Spike - that element is ever so delicate, made more so by the age of our vans I guess. When I dismantled mine it was easy to see that it had snapped off at one end. What made it 'not so bad' is that the break was at the very end of the coil. So I got my friend (a clockmaker) to drill and tap a tiny little hole and then he used a little brass screw and a washer to fashion a suitable repair. Been as good as new for 20k now!

Best part - it cost nought! Not sure if you can by new part/choke units any more, so at least this gives you an option.