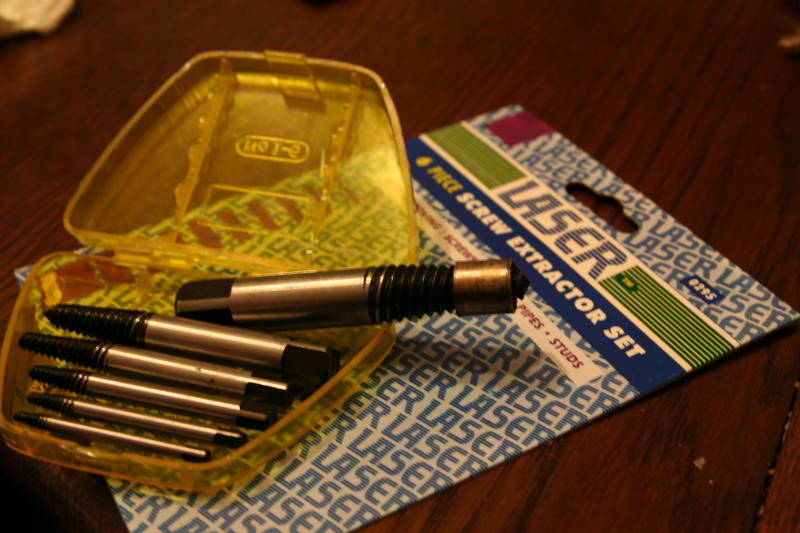 Love them or hate them, they can be useful for some jobs. These above look much better than what were sold under the trade name "Easiout" (v.high carbon, not proper tool steel!) in times gone by, most of which remain buried broken off in assorted engine blocks and car parts.

They are basically very hard (& usually very brittle) steel, left hand threaded fast helix tapered screws (not taps as such)
They are used by drilling into the broken or stuck bolt or stud, and then secrewed in, which action being l/h threaded cuts into at the same time as trying to undo. The problem is that by the time you have drilled a hole in the broken/stuck stud, the size of screw extractor that can be used is too small to ever be able to exert enough torque without breaking!

They are more succesfully used on pipes and sleeves that are stuck e.g. bushes, as in starter motor bushes on T25s

In short - not for the feint hearted - as there are usually better ways of getting broken studs and bolts out... (See Techniques)