Plastic reservoir tanks in each front wheel arch exist to allow balancing out of petrol either side of the depression in the T25 fuel tank (originally to allow for hot air pipe on aircooled models), to prevent splash back when filling and for fumes to collect and drain back to tank.

Breather/expansion tanks for the fuel.. There are 50mm lengths of fuel hose on the connections on the tanks and also on the other ends of the pipes that go to the tank.. fiddly to replace but just do-able with the wheels off... do em.. they must be rotten now... Use 5.7mm hose not 6mm or 1/4 inch... too slack... however if you are stuggling to find 5.7mm, 6mm is available from here http://www.nfauto.co.uk/gates.htm

These tanks have two pipes at the bottom going to the petrol/diesel tank and one at the top that goes into the crossmenber where it vents into the air.

Be very careful if you take the pipes off the expansion tank as it is possible to break off the connecting tube which is part of the plastic tank. It is best to cut the old pipe off rather than pull it.

There is only one bolt holding the expansion tanks in place at the front and a depression in the metal body to the rear. Clean all the crud from the rear of the tank between the tank and the wheelarch before removing and you will still find the tank still doesn't want to come down! Gentle force and persuasion is the only remedy!

1986 generic tank system (there are variations between models, specifically how the top float-valve breathers are terminated) 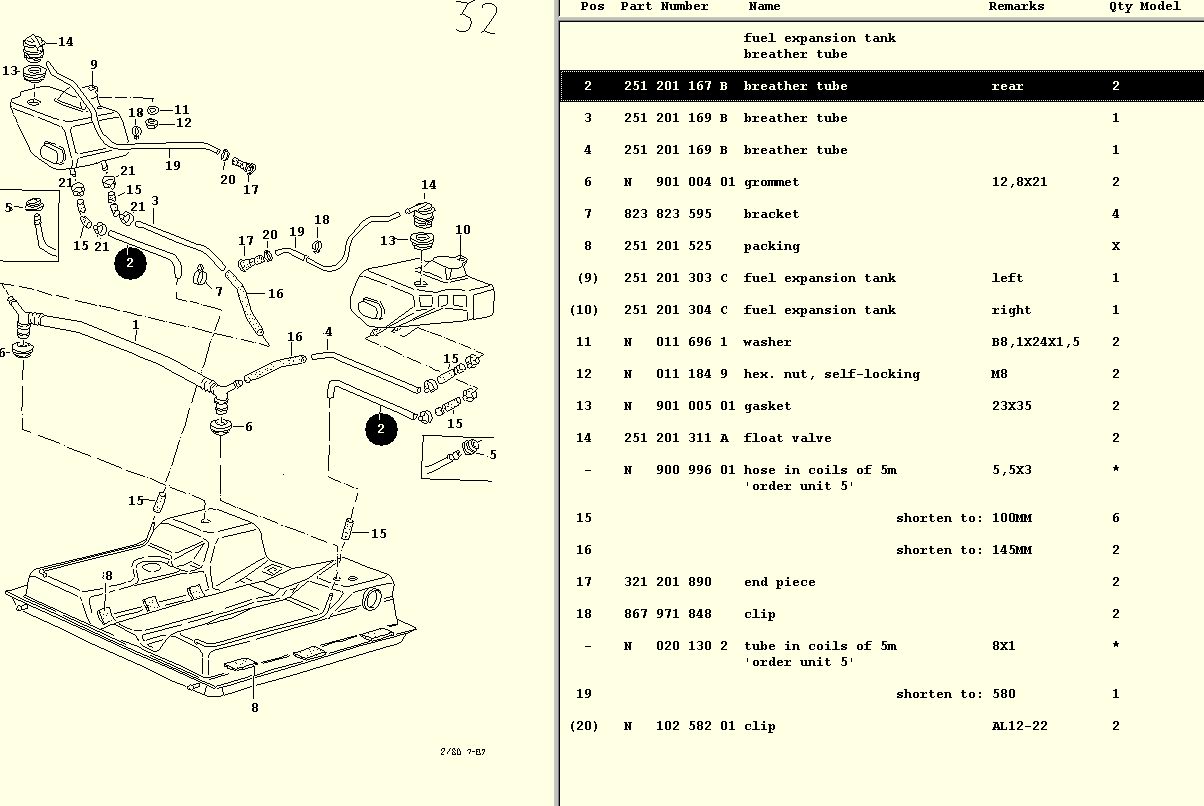 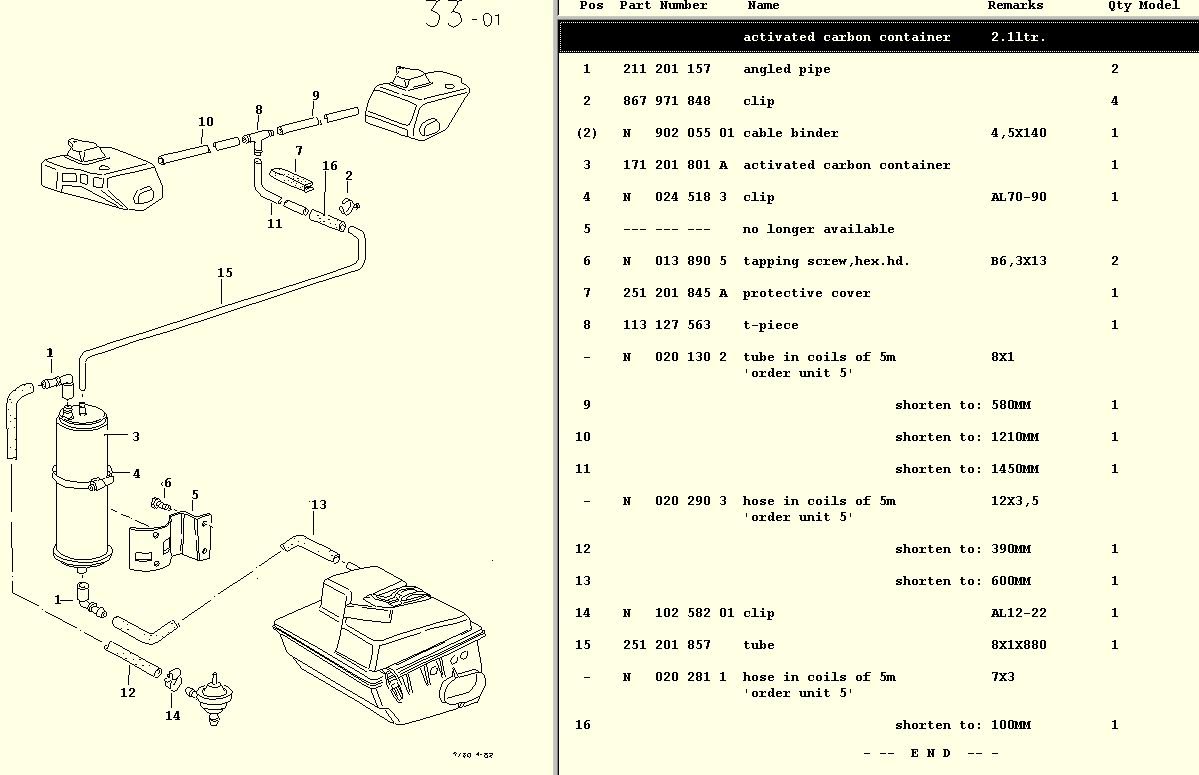