Apart from the more obvious (although harder to spot) blockages in jets etc, a common problem if the vehicle has been stood for some time is a sticking float valve. The float valve, in normal operation, allows fuel to flow into float bowl. then as the float rises, it redirects excess fuel to the fuel return pipe once the float bowl is full. However, if the carb has been dry for a while, deposits can foul the float valve leaving it stuck fast or the small metal hook on the valve that is attached to the float, becomes detached, effectively stopping the flow of fuel entirely.

At the driver end this either manifests itself as a non-start situation, or at most you'll get a few seconds running and then the engine will die and refuse to restart. The carburettor is being denied fuel. 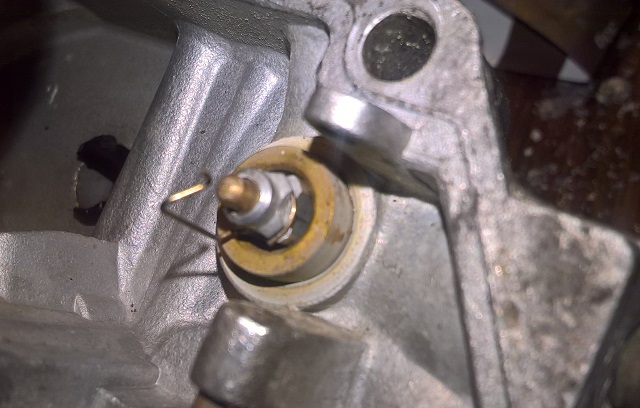 The first one shows the float valve with the small wire hook, and the second one shows the hook attached to float arm. You may need to bend this hook slightly further over to ensure it stays attached to float arm. To remove arm and gain acces to the valvbe, knock through the small brass shaft that holds the float in place with a small punch or screwdriver. If the float valve looks rough along the sides, you can lightly dress it with fine emery cloth but DO NOT touch the the pointed end or you'll ruin the seal and potentially cause flooding. 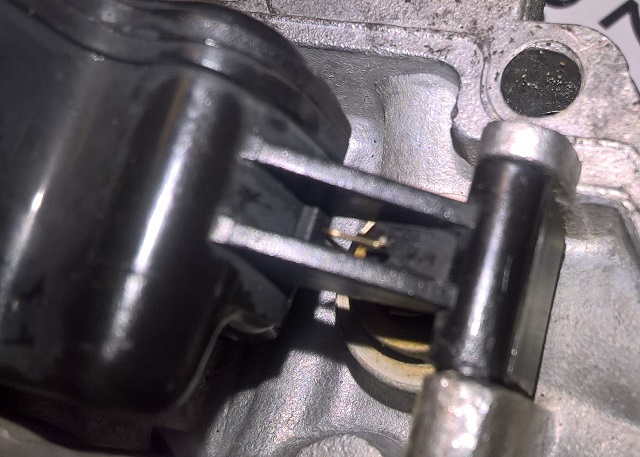 The hook is VERY important. Without it, float valve can stick and it won't let fuel in when it should. Most earlier volkswagens with solex carbs used a float valve that relied on gravity more than anything. Much simpler. I'm not quite sure why the Pierburg was fitted with a valve like this. It seems rather over-engineered for the job it does.