There is a Black box on the left hand forward side of the engine bay (junction box). This contains most of the wiring as it comes from the front of the van in the loom to the rear. It also contains a 50 AMP strip fuse for the glow plugs and the solenoid for the glow plugs, aux pump relay and the round 7 pin connectors too. It's a good idea to keep the cover for this box as once its lost moisture gets in here and causes grief.If you have a turbo engine there is an auxiliary coolant pump that fires in if the engine stops and the engine is still hot (>107 deg C) and circulates coolant until the engine cools down a bit. (Syncros also have a fan blower on the turbo for extra cooling) There is also a round 7 pin connector that carries the feeds for the rear lights There is also an Earth point on the left hand side on the engine bay with about 4 Earths connected this gets crudded up and corroded its a good idea to clean it up and remake the connection or extend the earths neatly back to the neg post on the battery. This handles some important stuff like your coolant level sender so its a good idea to check it if you have unwanted engine electric behaviour. There is also a heavy duty Earth strap from the engine block to the neg battery terminal and the gearbox nose earth strap that are the path that the starter motor will take.

The thickest (10 gauge)red goes from the alternator to the positive on the battery black live with ignition fuel cut of solenoid on the fuel pump.

a red is for auxiliary pump positive side and brown/red for the negative.

T7a = 7 pin round connector in the junction box

T7a 6 Red white is for the auxiliary pump solenoid 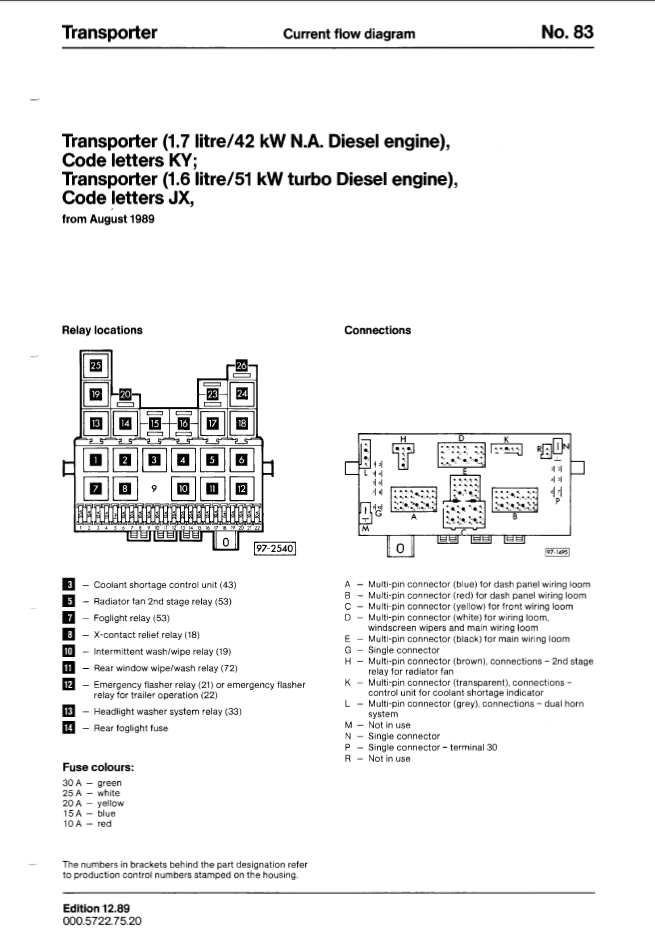 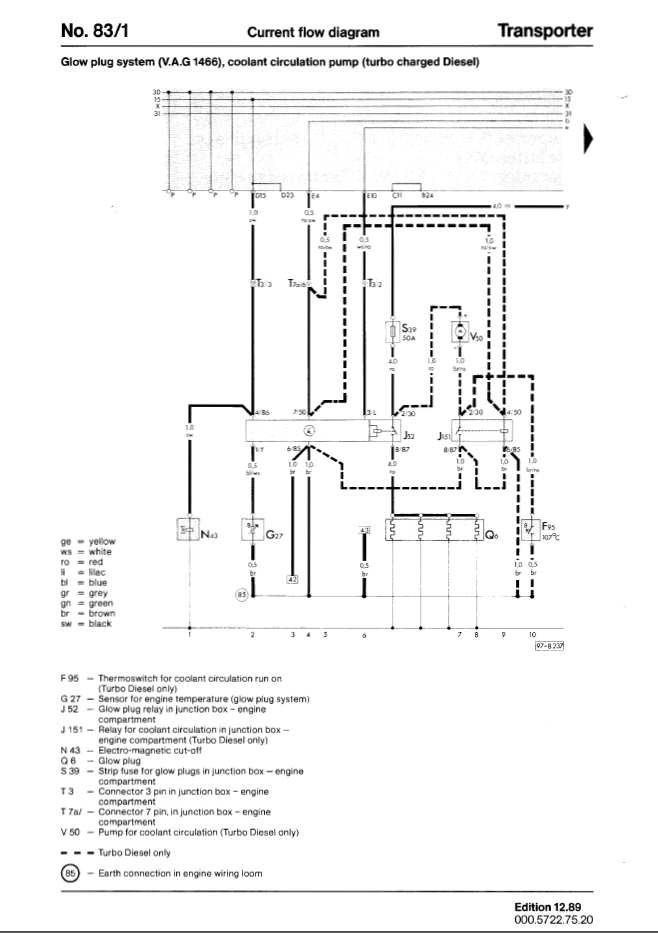 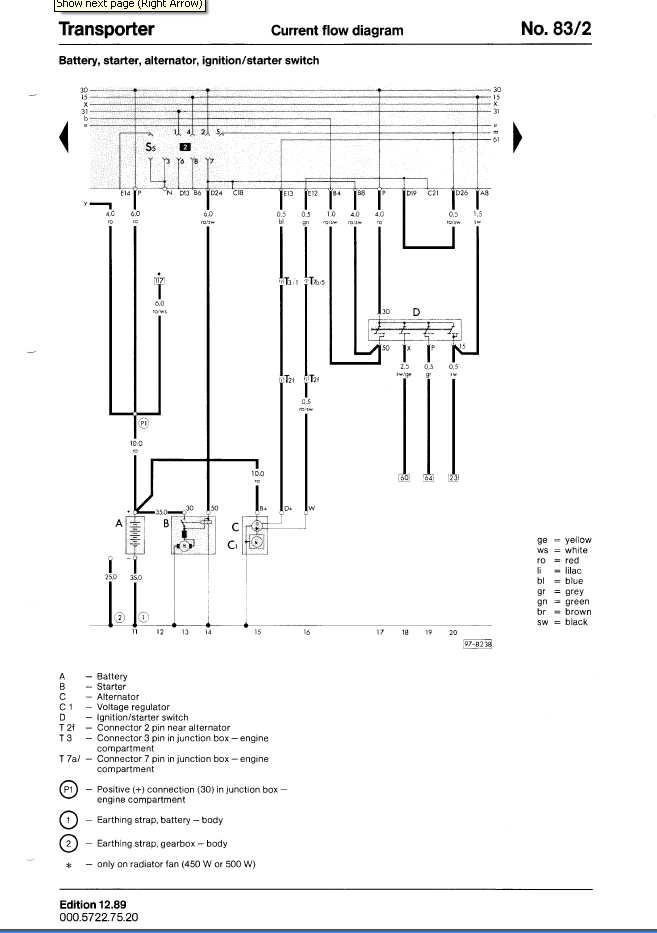 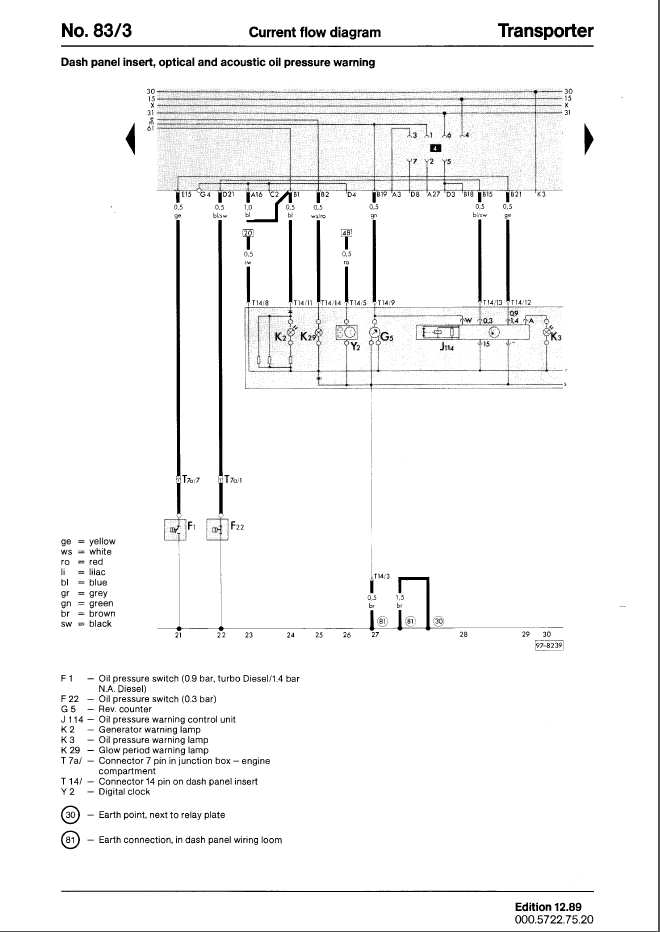 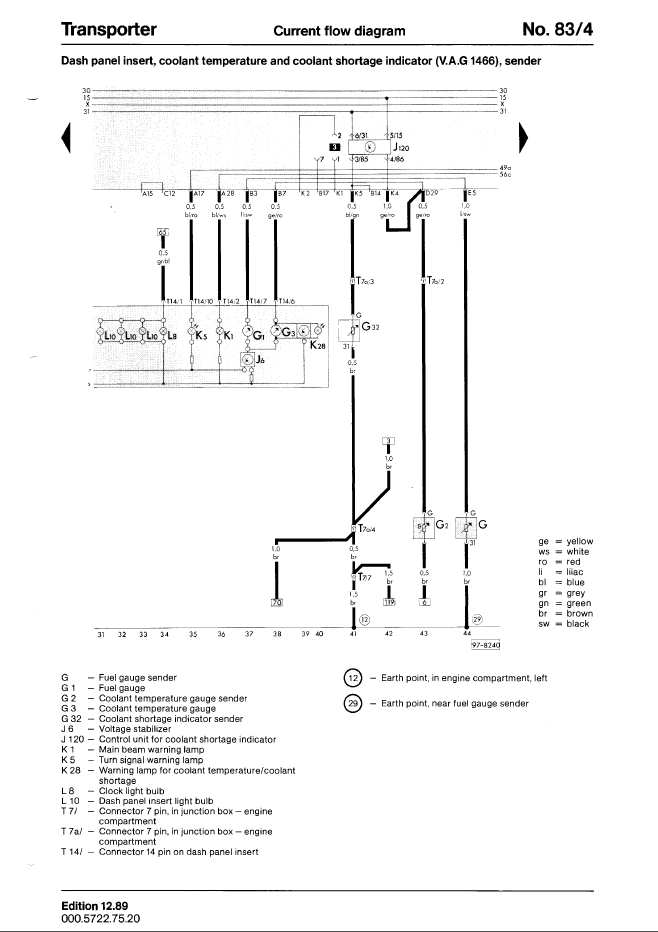 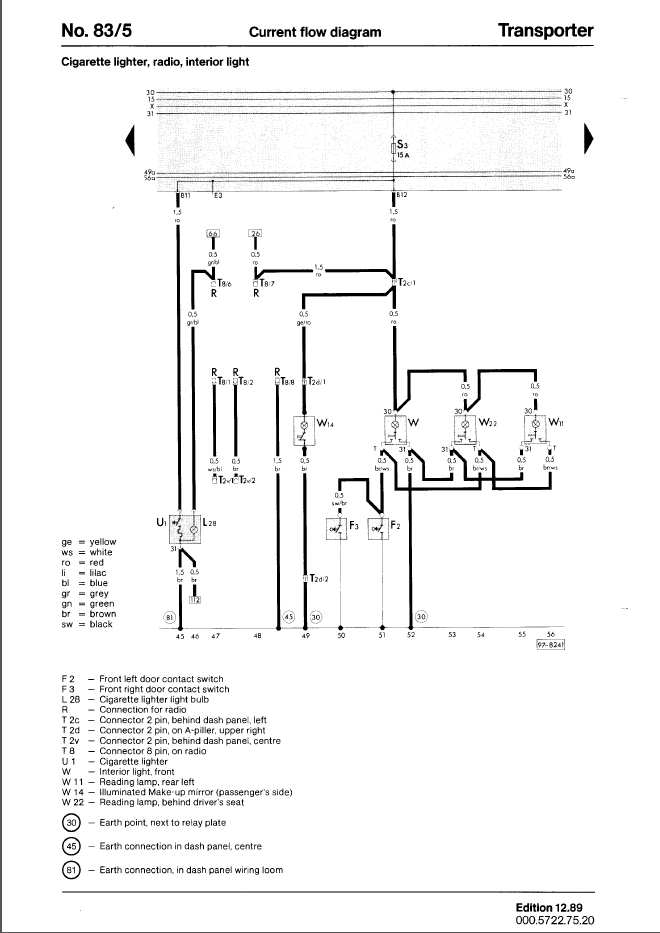 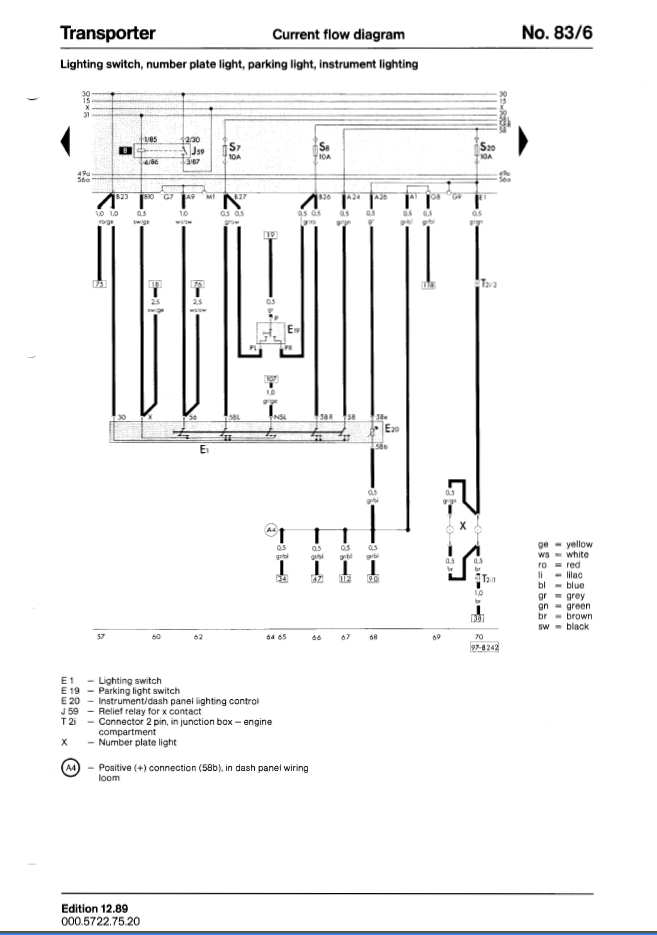 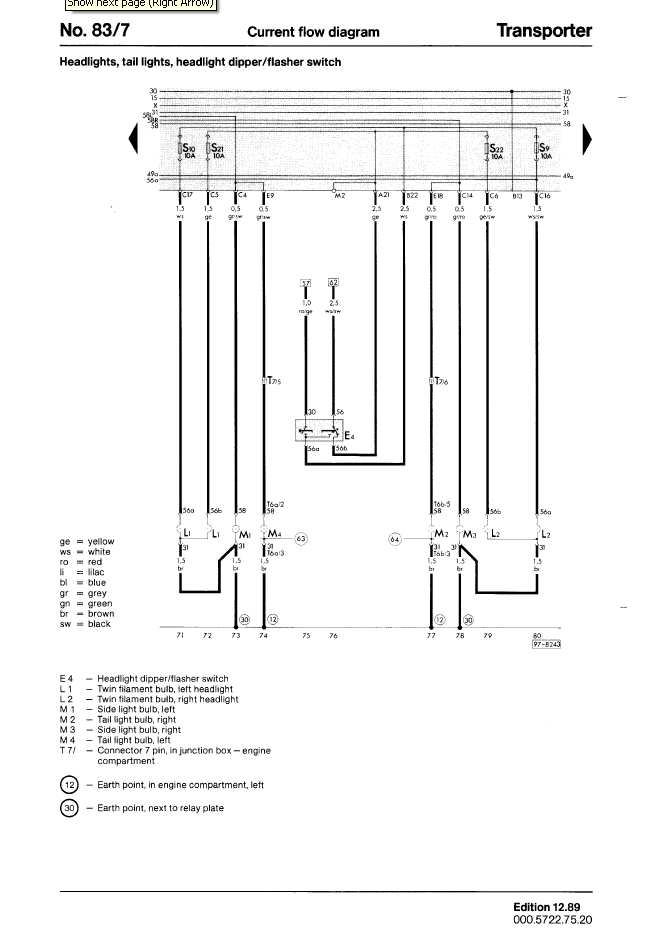 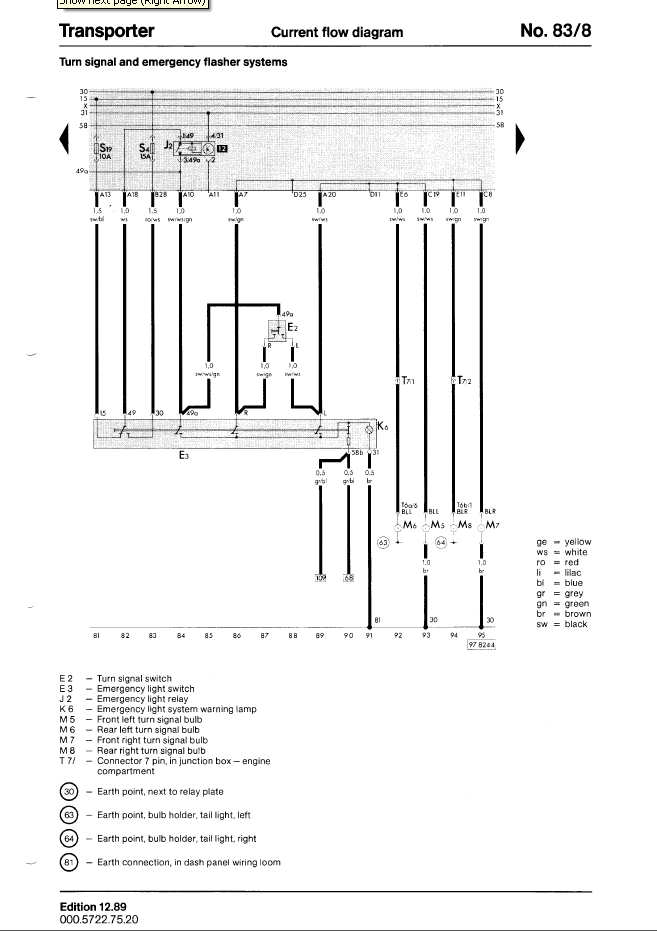 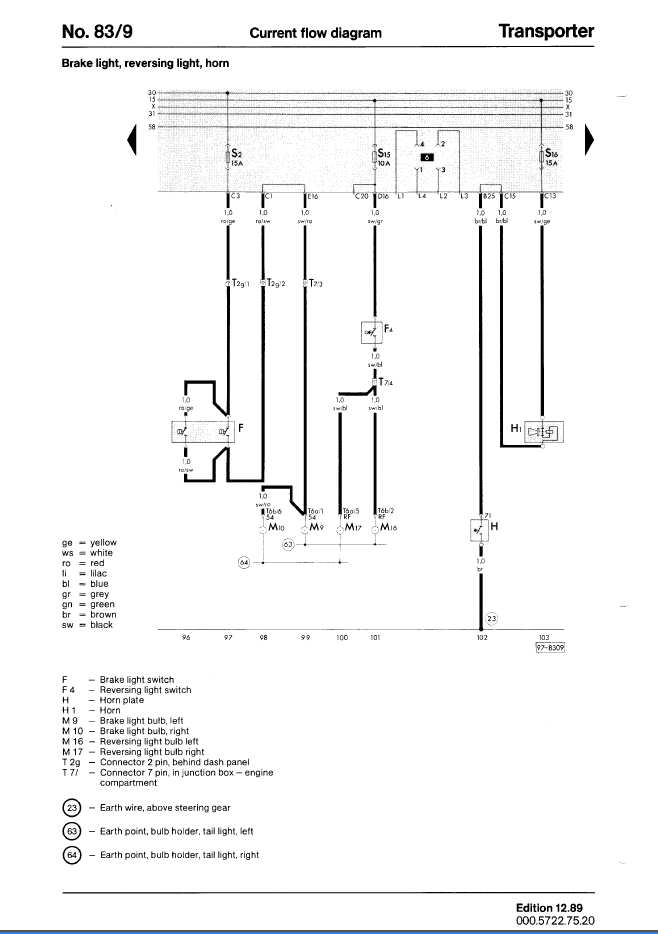 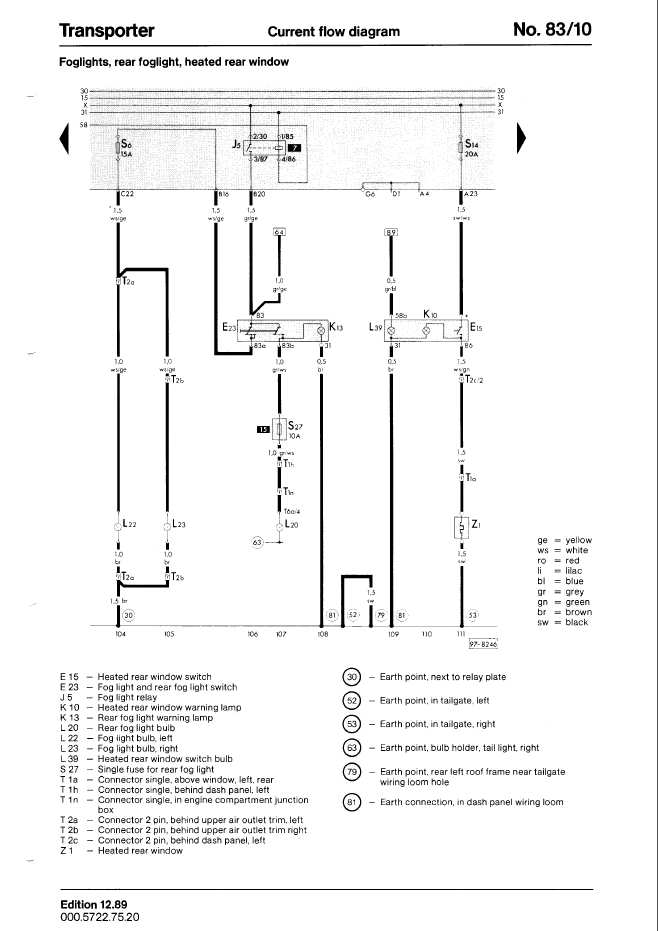 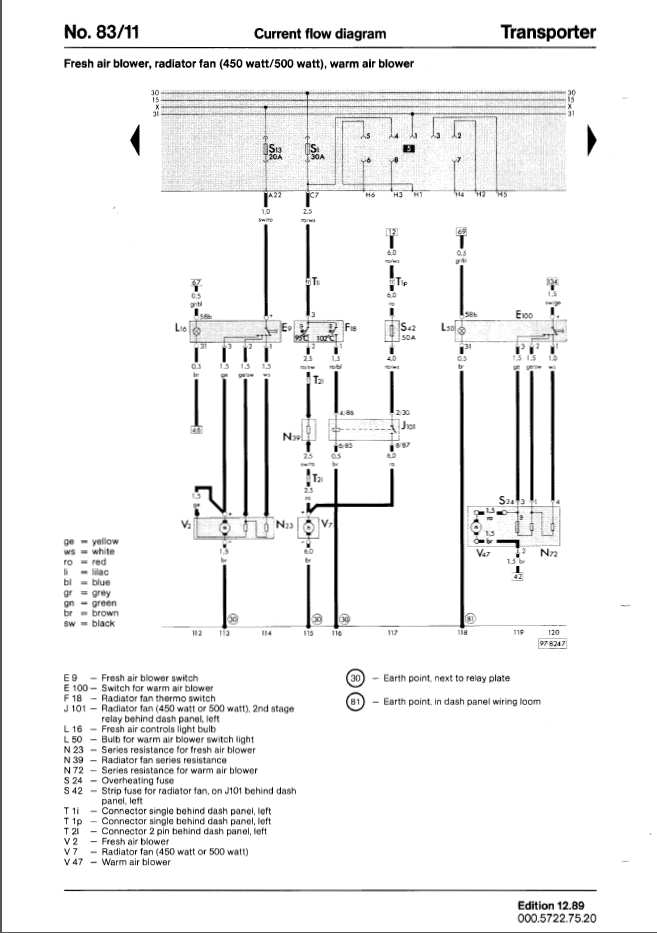 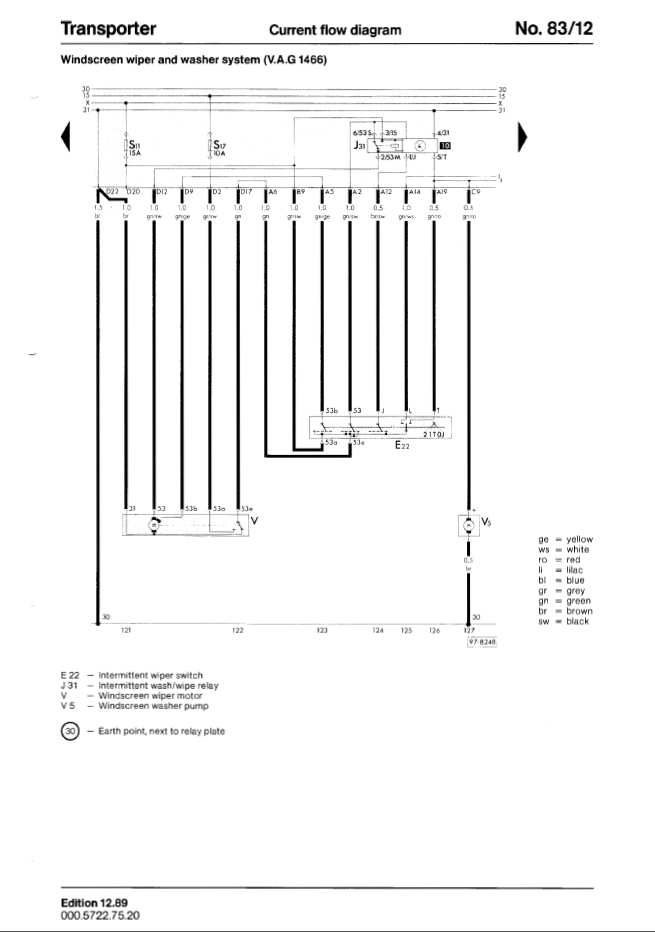 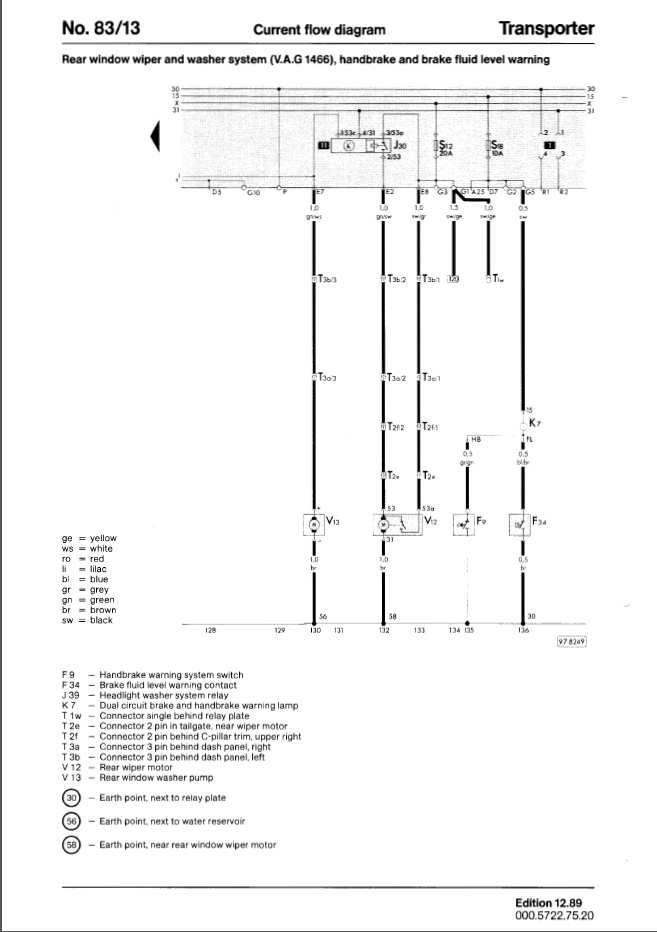