Its important with the aircooled engine to have an adequate seal between the top half of engine bay to reduce heat generated by the exhaust. Likewise there should be no leaks in the ducting and spark plug rubber grommets should be there - it all helps keep the temperature within tolerance and helps prolong the life of your engine. Do not confuse this seal with the seal directly under the engine lid which has a square profile.

Given that the proper tinware seal is around £100+ in some places (and the T2 seal much smaller and different in profile), here is an alternative for around £25 from Seals Direct (seal ETS1395): 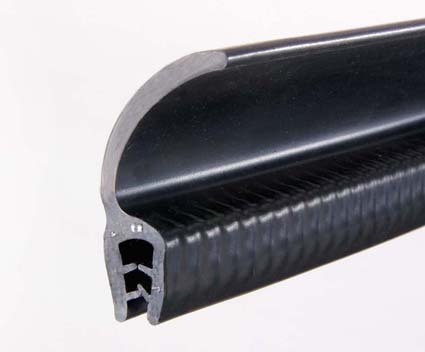 Whilst clearly different from the original (purists look away), it will certainly do the job even if it lacks some of the flexibility of the original. Next photo is the original alongside the one from seals direct (thanks to member 'A Kirk' for photos). You will need four (yes four!) metres to go around the engine lip. 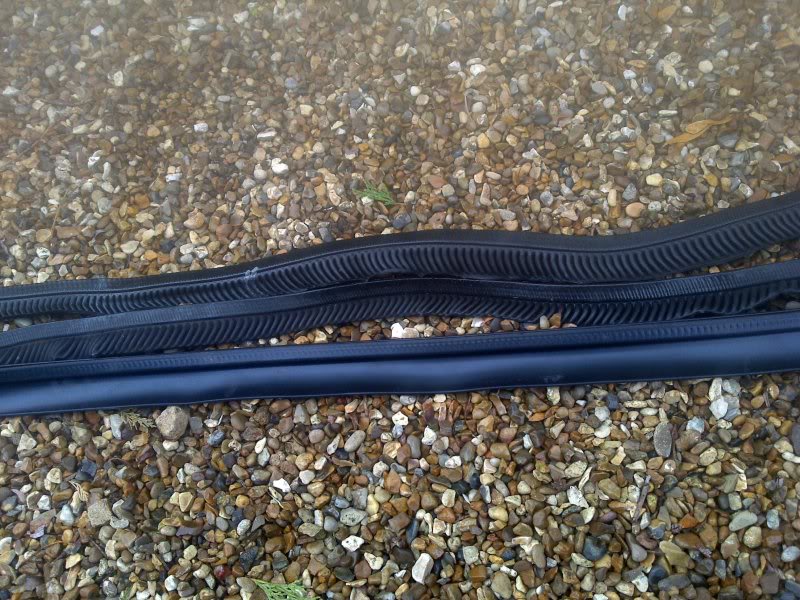 And here it is installed 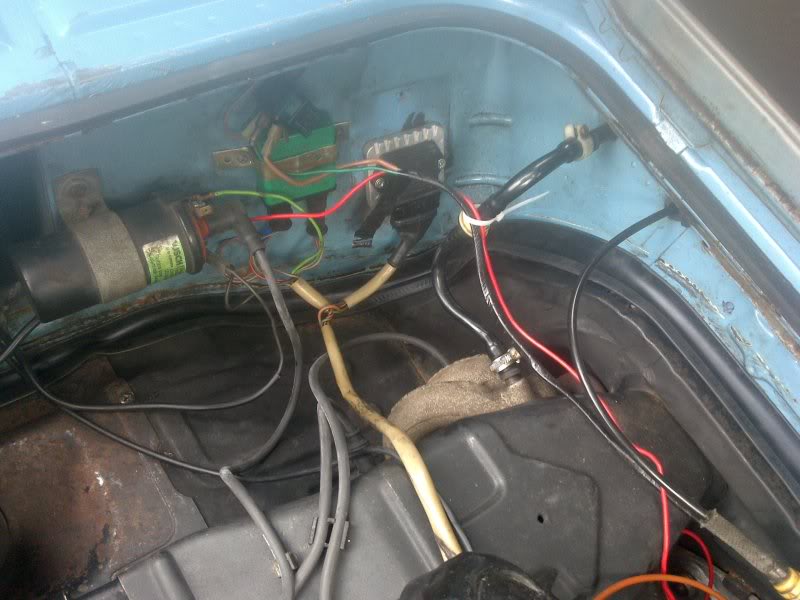