lets get one thing straight. if you were a professional then I'm sure that I would have herd of you. I will take anybody's opinion but yours was dam right rude. if you are that bloody good at what you do then you will see that the colour of the van is actually light lime green on the bottom half and pastel white on the high top. everything that has been done has been done by professionals, just like yourself !!! from the van being stripped back to metal, panels being cut out and replaced, a new floor section in the living part of the van. I could go on. it was then painted. then it went off to another professional company to have the full interior fitted, with full electrics heating, water heater and everything else. again I could go on.
so next time you want to slate someones van/camper and the professionalism of the workmanship, have a little think.
if you would have replied to the PM like an adult then I wouldn't have to you on here.
the reasons people join these forums is for feedback, good and bad, and help. not for people like you who seem to think that because they have been working on T25s for over 30 years that they know everything, and are dam right rude.
Top

Well Mr 4x4!
Didnt introduce yourself so politely..
So may I?

If I wanted an honest appraisal from someone very experienced,
or a valuation, or any work done at all, "4x4" would be good choice.
Such that when I lived in Cornwall it was worth driving to Edinburgh!
An old Nutter that has worked hard to become the Alchemist.
Good work, very reasonable, no complaints, a busy man.. I've no doubt that he has a wealth of experience, and a good network of VW family. if I do get to keep my van and we do cross paths then I will shake him by the hand.
Top

if you would have replied to the PM like an adult then I wouldn't have to you on here. Unfortunetly you deleted your PM just after you sent it before I could read it. All I have received is a notification telling me that is was deleted. Have a great weekend all.
Top

I can see where this is going.

The thing is, it looks very much like the van in question has been - not to put too fine a point on it - tarted up to make a profit by chasing the syncro effect.

Ok so its rhd. I bought one myself (but only because I cannot drive lhd, my brain doesn't work that way) with similar intentions years ago, ended up in a love/hate/despair/love relationship with it and now its a keeper. Even though it continues to eat time and money, I couldn't sell it.
In fact, I'd be embarrassed to ask for what it has cost to rebuild.

Rarity and desirability are not the same thing.

What you have, on the face of it, is a base spec cut panel van with a boat on top, fresh paint (that looks peppermint blue in the photos btw) and a marmite refit. For which you are asking heavy money, never mind the current economic climate.

Yes you've probably sunk a lot of dough into it and you may well need to get that back, but thats not how the market works. Unless you've got a bona fide classic like an E-type Jag or similar that youve been sat on for 30 years while it gained a lot value, you WILL NOT get your money back!

T3's are only just coming to that stage but the world is moving on, they may never peak like Splits and Bays did.

If it was a Westy syncro in fair original condition or a really nice fully loaded Caravelle or a TriStar then the money would be about right IF somebody wanted that particular model.

But it isn't, its a converted rhd panel van, albeit a syncro.

Sorry if you are offended by frank & honest opinions from knowledgeable people but that's forums for you.

I'll probably regret writing this later, but I am feeling verbose right now

Well it looks like there is more than one tosser on here. I know what I’ve got. If it sells it sells. If not I will keep it.
Top

Just to clear things up with everyone. I’m no expert in the VW world just a guy who brought an old T25 8 years ago. Was looking for a bay as like many have always loved them. A friend had 5 VWs and was looking to sell his T25. I had never really herd of a T25 before and didn’t even know what they looked like. Anyway long story short. I brought it and over the years have put life back into her. I never had any intention of selling her as myself and my wife have been all in her. To France and back, all around Devon and Cornwall every year since we’ve had her. The only reason for the sell is that we now had twins and I need an everyday vehicle for work. I’ve never been in it to make a quick quid, it was alway a long term project. So no it hasn’t been tarted up it has been done probably. Yes it may have been a panel van at some point. The original conversion was done by Wentworth, and until I had it fully restored it still had its original interior. I’m sorry if I get defensive over some of the comments on, and I also apologise for my not so kind words. But I have put a lot of blood Sweat and tears in to her to get her to where she is today. Money has never been a motivation to restore her. I know that some of you on here have a way more experience than I do. All I ask is that if you have some constructive criticism then please share it.. but if you just want to jump on and slag my me or my van off, then I ask to keep your opinion to yourself.
If she sells, then I will know that I have done everything possible to get her to where she is, with the hard work done. So the new owner will just need to carry miner issues. If she doesn’t sell, then I will continue to do more work to improve her, maybe a Subaru engine upgrade..

sorry if I’ve offended anyone.
Top

Calling people names is not the right thing to do fella. I don't think anyone has slagged you off. They have voiced their opinion on your van, yes, but that is just their opinion and you know what they say about opinions.
2.1 LPG/Petrol Auto Caravelle
Top

Hence my apology. Was out of order.
Top

It is possible to be too honest? 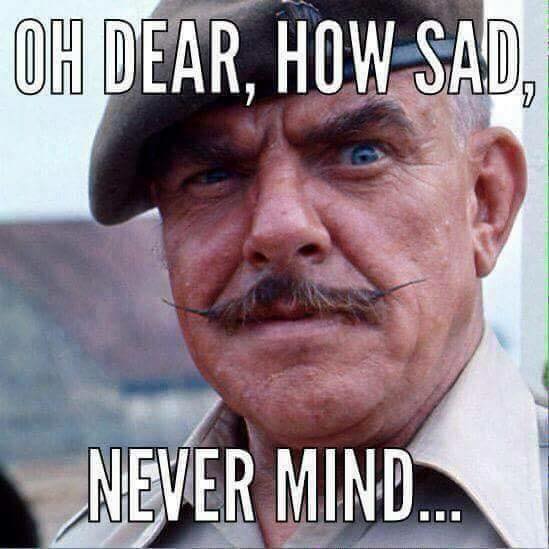